Bitchin' About Pop Culture and 'The Witches'?

I stumbled across the 'Pop Culture Happy Hour' podcast when I was writing up a post about 'The Queen's Gambit' Netflix series starring Anya Josephine Marie Taylor-Joy, who is best known for her role as Thomasin in the period horror film The Witch - 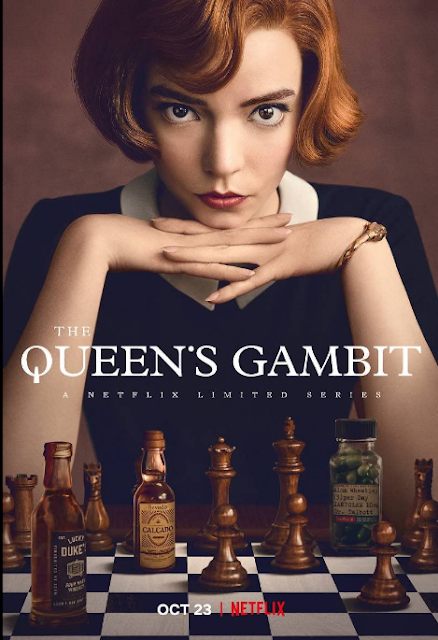 The Grand Cosmic Chess Board? 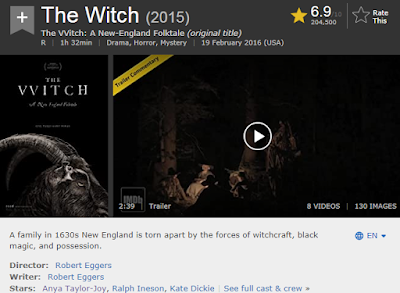 I had forgotten Anya had starred in Robert Eggers' 'The Witch' when I was watching 'The Queen's Gambit', and thought her face was only familiar to me from watching 'The New Mutants'.
I had seen 'The Witch' when it came out at the cinema, but I recently watched it again on Netflix to see Anya's performance again.
Oddly enough, Robert Eggers, Robert Zemeckis, and
Nicolas Roeg are three of my favourite directors and they have now all made movies about witches:-)

I saw the 2020 version of 'The Witches' at the cinema back in December with one of my sons, as for some reason they loved the old version of 'The Witches' when they were kids and would play the movie to death on our TV when we had bought a copy of the movie on VHS.
I could never understand why they liked that old movie version of Roald Dahl's stupid book, and to be honest I think both movie versions of the book are rubbish.
I liked the latest movie the best of the two.
But listening to these so called "reviewers" bitch on about the movie's PC on the 'Pop Culture Happy Hour' podcast made me laugh.
A film about witches holding a conference in an Alabama hotel and turning kids into mice because they hate children, and one reviewer asks how realistic it was that they would welcome black people into an Alabama hotel in the 1960's?!
Sorry, but did you just mention "realism" in a film about witches holding a convention in a 60's Alabama hotel and turning kids into mice?!
Get real! 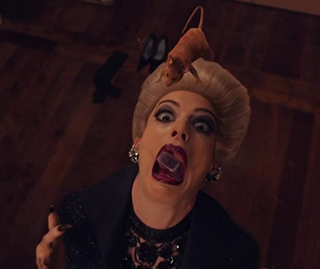 And while I have nothing against diversification in movie roles, I am sick to death of makers of TV shows and movies putting in token diversified roles just so they don't cop flack from PC reviewers like these three stooges reviewing this film on their pop culture "not happy" hour podcast.
You know what I would do to stick it to these PC police officers if I re-booted 'The Witches' for a third time?
I would cast Kevin Hart in the role of the head witch, so I could hear just what an insensitive bastard I was for putting
a black "homophobic" actor in the lead as a bad black male witch:-)
Wouldn't that piss a lot of people all off at once?
But I could just say in my defense that you wanted diversity in your movies, and I gave it to you:-)
PC Pop culture is just becoming one big joke as far as I'm concerned.
And the Oscars are nothing but a joke now with their new rules, I think.
I won't be going to any more Oscars live screenings from now on.
Who needs more PC BS drama in their lives these days?-) 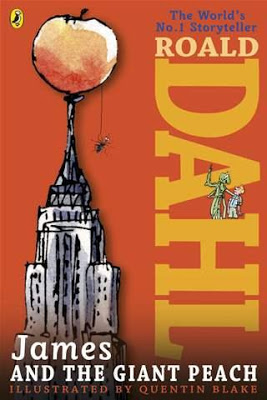