A No-Bulls#it Exploration of Spirituality Addiction and Truth?

I stumbled across a podcast called 'The Indie Spiritualist Podcast' when I put in an Apple Podcast search for "Jonas Elrod" after I had re-watched Elrod's movie 'Wake Up' and wondering if Jonas had been exposed yet, or come clean about the fraud I thought he was -
Maybe God? 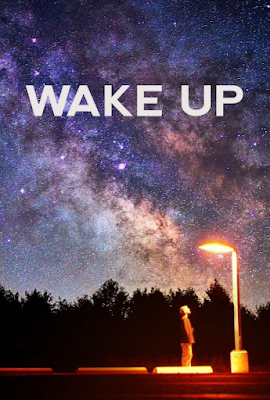 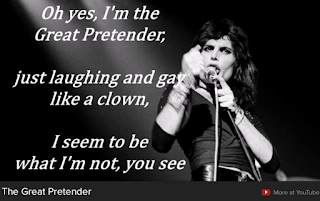 I think Jonas started out making that film with his girlfriend (who has studied advertising by the way) as a way of going around to infiltrate other spiritual pretenders in his film, like JZ Knight at her hoodwinked archery shooting ranch, and maybe he was going to surprise them once he had their confidence with a big reveal that he had pulled the wool over their eyes, but then they may have figured out that it was better to just to keep pretending that he could see angels, demons and ghosts?  Who knows what his motives were apart from $$$?
But Jonas is full of BS in that movie is all I know.
And I'm surprised that Elrod has pulled the wool over giants in the field like Oprah to get a TV series made (which actually looks pretty good from the trailers I've seen) through her TV channel.
But looking up podcasts Jonas had been on led me to some interesting podcast shows, even if the hosts did fall for his 'Wake Up' story.
Onion Skin 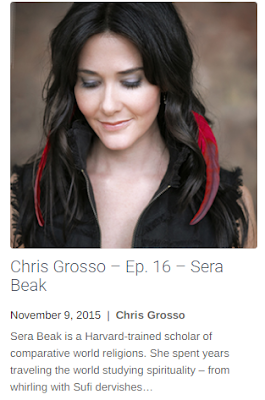