Carl Jung has been dead for 60 years this year and Monday is his birthday again ... and the world is still hanging on that metaphorical thread by the looks of it, as it spins around the sun once more:-)
The You Tube below has Jung warning the Jungsters of the world about the "thin thread" that the world is hanging on, which would sound great to a cat I would think:-)
Are You Feline Lucky 😼? 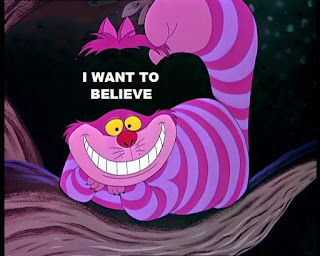 I came across the clip of Jung over at the 'Synchrosecrets' blog.
Carl is credited for coining the word "synchronicity', so maybe the word 'stringchronicity' counld be coined in honour of his string/world theory?-)
SYNCHRONICITY - What Does it Mean? Am I Crazy?Or how about the word "Stingchronicity"?-)
Happy birthday for Monday Carl ... wherever you are now.
Carl Jung I mean, not the guy in the You Tube above who pinched my photo of a Christmas beetle in my hand from my blog ... or somewhere else on the world wide web to use in his video:-)Carl and synchronicity, what a coincidence hey Carl's son?-) 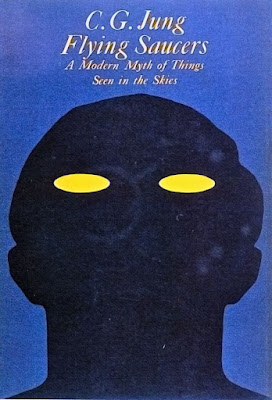 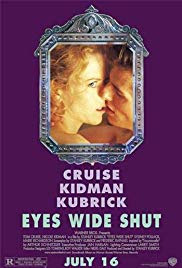 Oh, and happy birthday on Monday to you too Stanley Kubrick ... wherever you are, too:-) 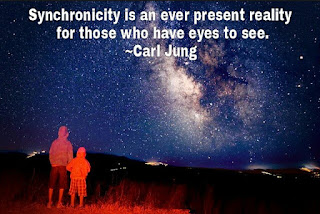