Welcome to Country Under a Desert Sky? 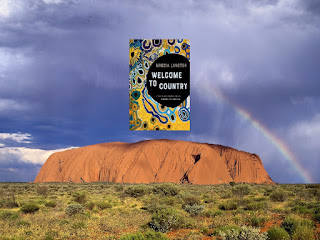 "This month's solo 'Rune Soup' show is Gordon's impressions and observations from spending last week out in the desert with a group of amazing people."
"It covers Aboriginal star lore, Songlines, the Dreaming and how we can think with and derive inspiration from indigenous life-ways."
UNDER A DESERT SKY | SOLO SHOW
Last night I was at the Greek Club in Brisbane to hear
Marcia Langton talk about her new book,
'Welcome to Country: A Travel Guide to Indigenous Australia'. 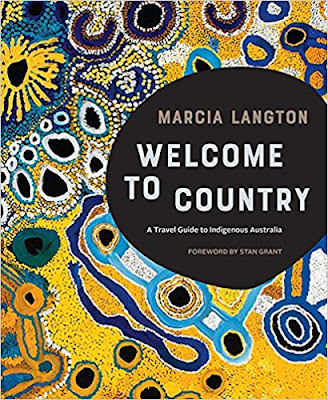 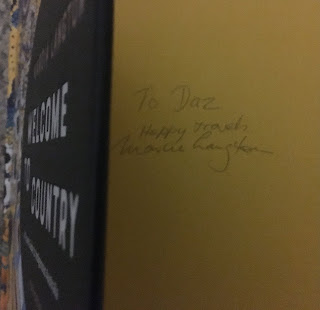 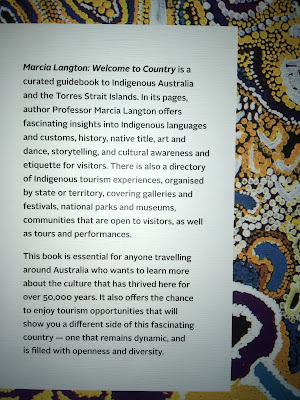 I haven't read the book yet, but flicking through it is rather impressive. 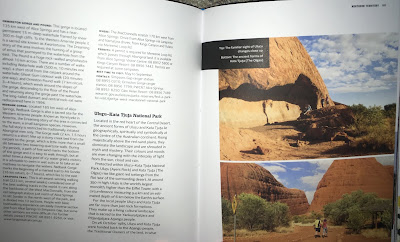 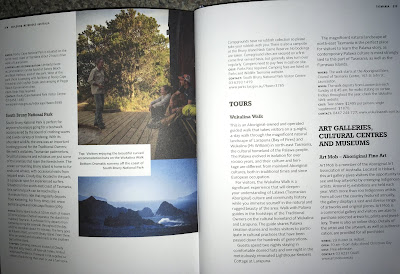 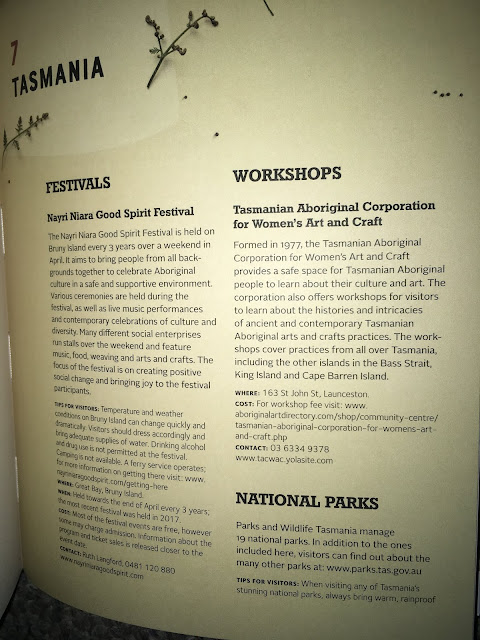 The talk of Marcia's was recorded for Radio National's 'Big Ideas' show and I'll put the link to the podcast here when it comes out -
Australia's first Indigenous guidebook on Big Ideas
I also have a post I'm going to write about the weird and synchronistic day I had leading up to the talk which I'll also place a link to here as well once I write it -
Home/Grown and the Quest for a Good Vegetarian Meal? 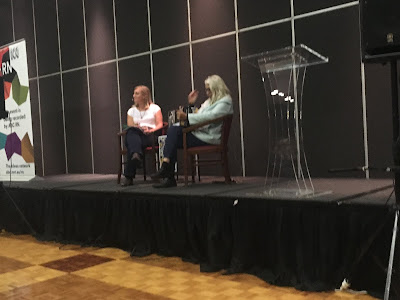 "Musgrave Park is home to the Jagera Arts Centre and is one of the few remaining green spaces left in Brisbane's inner city.
On 24 August 1998, after twenty years of legal struggles with the Queensland state government, the Musgrave Park Aboriginal Corporation (MPAC) secured a lease to build a cultural centre on portions of the park.
The park holds special significance to the local indigenous population due to a past restriction barring Aborigines from crossing the park and entering the city of Brisbane.
Notably, being the site of a buried bora ring, it has historically been a sacred site to the native Murri people.
Each year, the park hosts the Paniyiri Greek Festival, the National Aboriginal and Islander Day of Celebration (NAIDOC) Park Day, and the Lesbian and Gay Brisbane Pride Festival Fair Day." 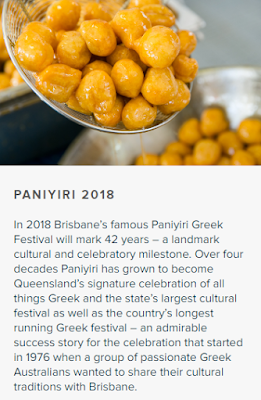 More than 60,000 are expected to celebrate Paniyiri 2018 with a range of celebratory events in the lead up, and over the weekend of May 19 and 20.

I'm neither Greek, nor Indigenous, but I love a good cultural celebration with friends.
Also in the news today - 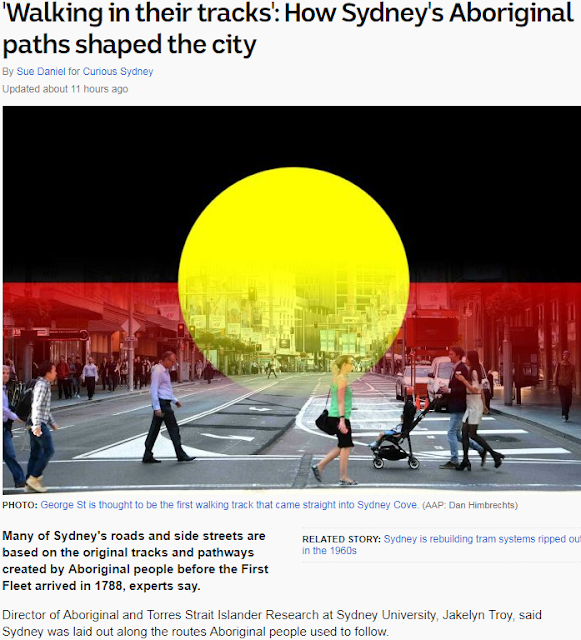 'Walking in their tracks': How Sydney's Aboriginal paths shaped the city
I Think All People Are Stories 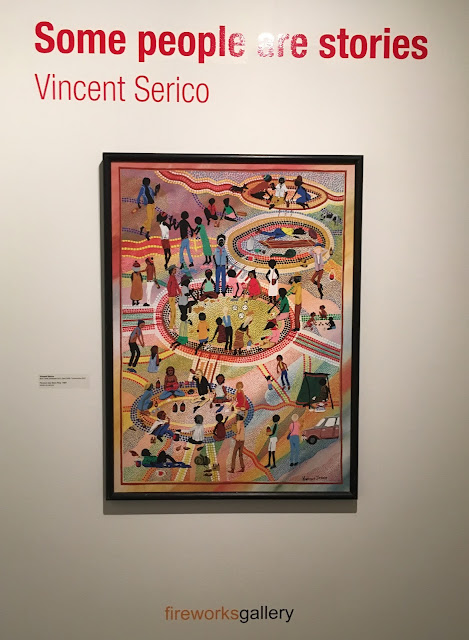