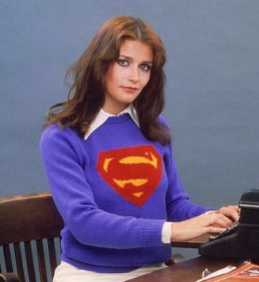 Margot Kidder, who played Lois Lane in Superman, dies aged 69
"Kidder died on Sunday (local time) at her home in Livingston, Montana, according to a notice on the website of Franzen-Davis Funeral Home.

She was 69.
The cause of death was not given, but Kidder's manager Camilla Fluxman Pines said she died peacefully in her sleep." 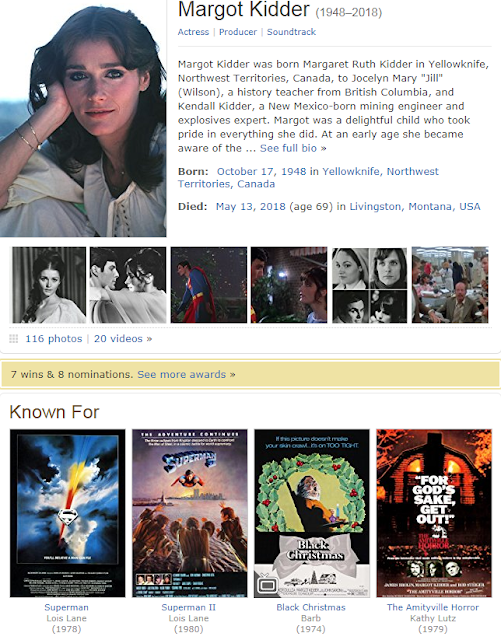 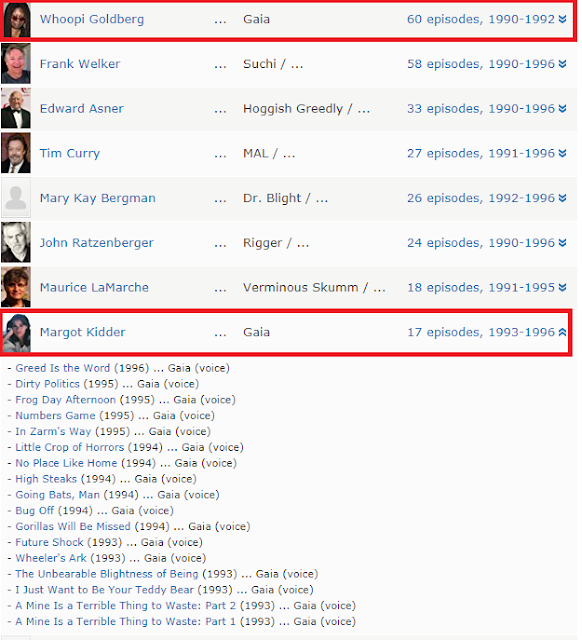 Margot Kidder may have been more famous for being Superman's love interest Lois Lane, but Margot also voiced 17 episodes as Gaia in the 'Captain Planet' TV cartoon show, too. 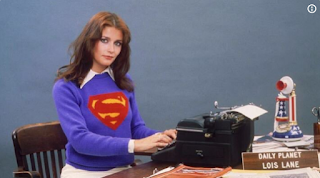 I don't know about the rest of the planet, but Sunday May 13th, 2018 was Mother's Day.
Not a good sign when an actress who voiced Gaia passes away on Mother's Day methinks.

Death 4 Told?!
"Four horror stories occur in sequence connected by time and space.
The first deals with a writer and his wife who move into a large house only to find it is already occupied.
The second follows three college couples on a weekend camping trip where tall tales and legends are more real than fiction.
The third segment follows a TV crew as they prepare for the taping of their hit show, "World's Most Haunted Places".
The final story is about a hack psychic who discovers that practice really does make perfect."
You might want to read this post I wrote last week where I mentioned watching the movie 'Sharknado', because Margot Kidder was married to the late actor John Heard who starred in the first 'Sharknado' movie and was one of the first victims, as far as the main stars went -
Rune Soup: Talking Spirits on Film and TV
"John Heard married actress Margot Kidder in 1979, but they separated after only six days." 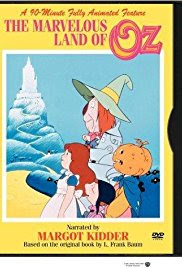 There is Harmony in Everything, It's a Butterfly Who Waits for the World?
But here is what I really feel is a creepy coincidence as I see Margot played Ellen Gibby in a 1999 movie about a killer clown and the movie was titled 'The Clown at Midnight'. 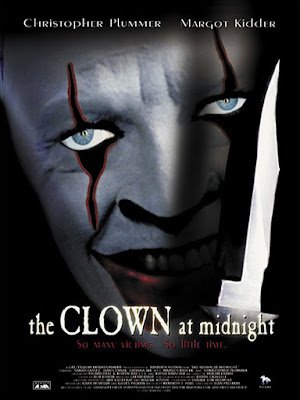 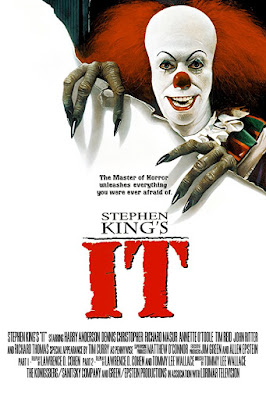 Tim Curry who played the clown in the Stephen King TV show 'IT' was also the voice of MAL for 27 episodes of the 'Captain Planet' TV cartoon show and was in 'Home Alone 2', too.
IT Can't Be Frozen?! 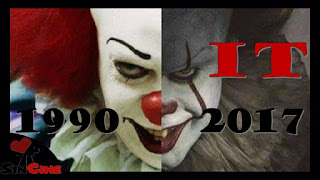 I had forgotten that James Brolin starred in 'The Amityville Horror' with Margot. 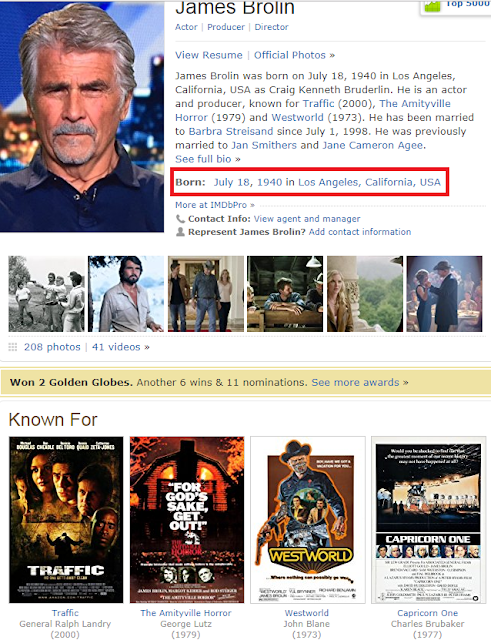 James also starred in one of my favourite films also,
'Capricorn One'. 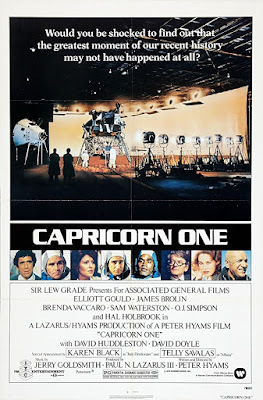 Surf's Up: Monster 23.8m-wave is Largest Ever Recorded in the Southern Hemisphere? 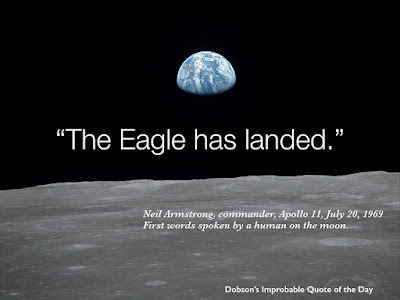 I like how James Brolin's birthday of July 18th falls right in the middle of July 16th and July 20th.
"In the year 2042, a clumsy noir gumshoe named Tex Murphy must stop a cult of religious fanatics who plan to destroy the human race."
'The Killing Moon' was title of a song used on the 'Donnie Darko' soundtrack and that movie although Margot wasn't in it was kind of about the number 88 & 8.
The link to Margot's IMDB page is -
https://www.imdb.com/name/nm0452288/?ref_=fn_al_nm_1

With all of the talk about Margot's "mental illness" I just hope she died naturally on Mother's Day and that it wasn't self inflicted.
So all just coincidence, or synchromysticism?
Rest in peace Margot.
Posted by Brizdaz (Darren) at 5/15/2018 09:03:00 AM