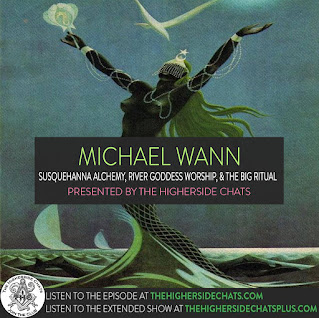 I listened to an interesting talk posted yesterday, May 12th (I think it was yesterday, but come to think of it ... doesn't matter;-) at
the THC site with Michael Wann.
Michael Wann | Susquehanna Alchemy, River Goddess Worship, & The Big Ritual

It was May 12th in Greg's part of the world, but not in mine.
It was already May 13th (Mother's Day BTW) in Australia when Greg posted the talk.
I don't know if Greg posted his podcast deliberately on May 12th because of the significance of the date to Michael and his theory, but I'll assume that maybe he did.

May 12th is George Carlin's birthday, too I noticed when I wrote this post linked below about a podcast that I liked featuring his daughter Kelly -
THE ASTRAL HUSTLE #130 – KELLY CARLIN 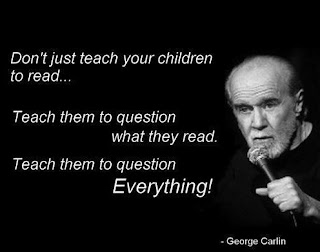 I actually stumbled across that podcast with Kelly after listening to a TED talk ... Third Eye Drops that is - 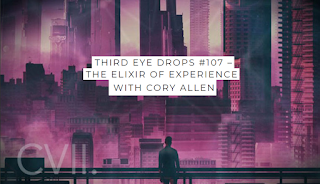 TED #107 – THE ELIXIR OF EXPERIENCE WITH CORY ALLEN

And in a note of trickster irony from the universe, I looked up what WANN meant on the 'RevsoDictionary' website and found out it was a German form of "when". 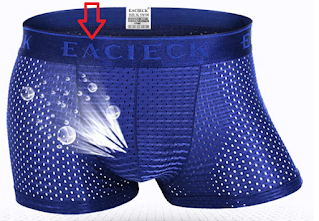 And on the sidebar of the 'RevsoDictionary' website was an advert for Ice Silk boxers.
Now, I know about how the internet can track websites and interests that you search for and read about and then throw them back at you in adverts, but I have never surfed for boxers on the net, so I'll take this as a real synch for me, because in the THC podcast Greg makes a comment about not wanting to have his show supported by advertising boxers and how he would much rather be supported by listener's money. 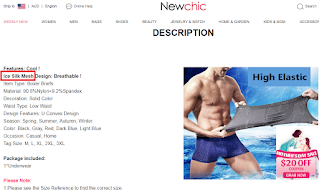 I didn't know whether or not Greg is a listener to the TED podcast and was having a dig at Micheal getting support from advertising boxers on his podcasts, but I found it funny all the same in so many trickster ways. 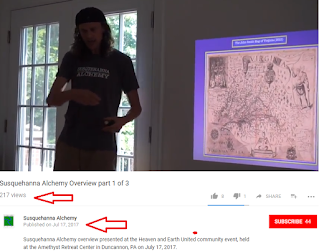 I also found it sinky/synchy when I went looking for Micheal Wann on You Tube that I came across a talk posted on July 17th, 2017 that had 217 views at the time, as I had just written a post about the room 217/237 and the Apollo 11 broadcast on July 17th, 1969 while the astronauts were "on their way to the moon" ... and not just in deep space orbiting the earth, right?-)
Surf's Up: Monster 23.8m-wave is Largest Ever Recorded in the Southern Hemisphere? 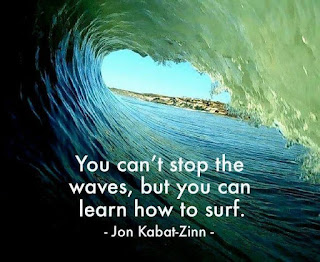 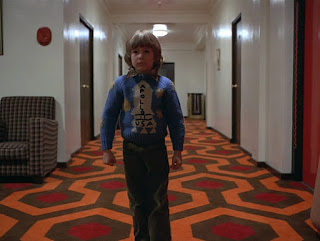 Interesting talk by Michael Wann, but there are a lot of interesting bodies of water on the planet and I don't think that particular river is so unique in world terms.
There is a lot of water under the bridge when it comes to water bodies and a lot more to come too I think.
The trick is to just keep breathing;-)
The Mindfulness of Dreaming in the Now? 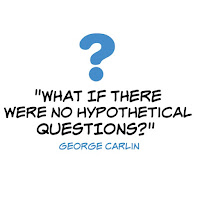 "People often constrict themselves with the labels they use to identify who they are.
In this guided meditation, I share a way to look beyond your self-description and allow your "I" to thrive.
The music that accompanies this meditation is the track "Opening Eye" from my collection, Binaural Beats for Meditation."

Guided Meditation: Who is Breathing?
Released: Apr 11, 2018
Above is an excerpt from 'Opening Eye' by Cory Allen.
The full 30-minute track and other binaural beats for meditation are available for download here:
http://www.cory-allen.com/binauralbeats 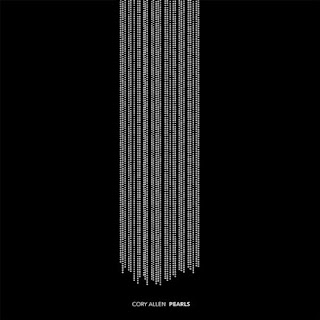 You might want to check out some other pearls from Cory, too?-)
The Siren is Still Taking Trophies
Or not:-)