Whose Fopar of Using the N Word are SBS Really Trying to Cover Up Here? 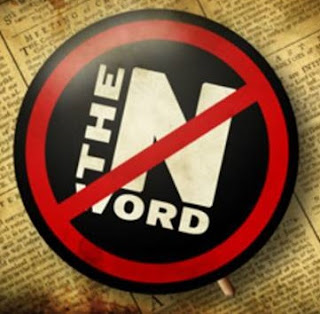 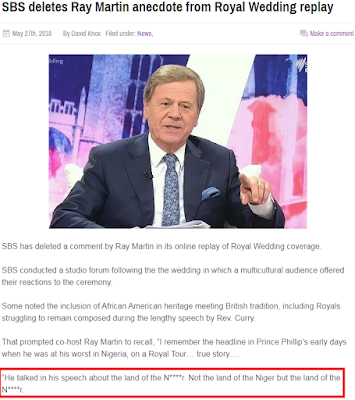 "An SBS spokeswoman told Fairfax the broadcaster had not received any formal complaints, and defended Martin’s use of the term as presented “within its reported historical context”. Nevertheless, “SBS made the editorial judgement to remove it from the SBS On Demand version,” she said." 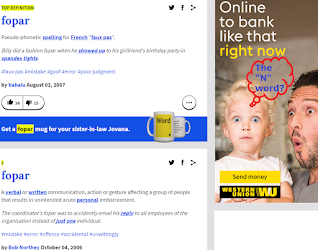 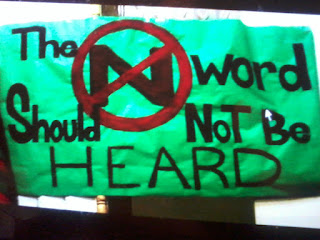 Those who know Ray and his work with indigenous Australians would know that he would never use the "N" word lightly.

First Contact
"Six out of ten who call Australia home have had little or no contact with Indigenous people. 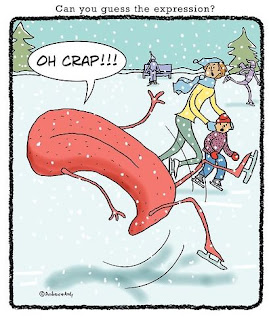 So whose "slip" of the tongue are SBS really trying to erase from the history books? 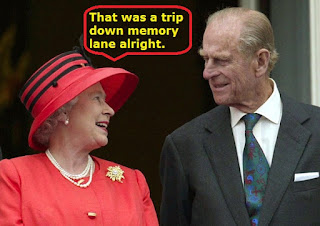