The Mindfulness of Dreaming in the Now? 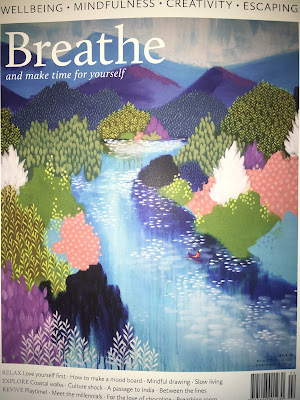 I wrote a post the other day about seeing a documentary on Netflix about Ram Dass and I mentioned the old
'Row, Row, Row Your Boat' song that Ram Dass referred to in that film.
U R Not My GURU, But Everyone is My Teacher
I also wrote a post about the 'Breathe' magazine I discovered on a supermarket shelf called -
Thoth, Writing, Books, Magazines and SubSCRIPTions?
This month on my kitchen calendar is a picture of a boat flowing down the stream and on the cover of the latest 'Breathe' magazine is a person in a row boat going down the stream. 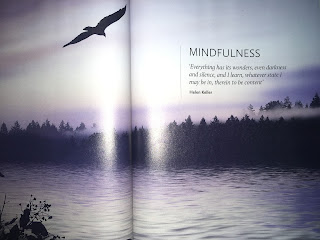 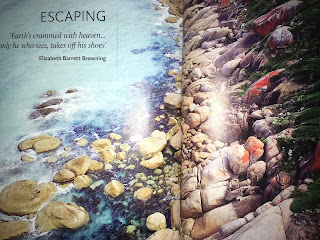 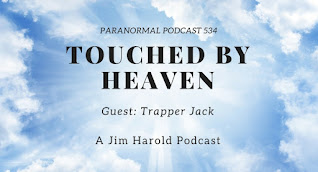 I also listened to a podcast at the 'Paranormal Podcast' site yesterday called 'Touched By Heaven' where Jim talked to a legally blind guy named 'Trapper Jack' who runs a podcast called
'Touched By Heaven' , which is interesting, but comes at things from a Christian perspective, which I don't have a problem with as long as Trapper isn't one of those "it's Jesus' way or hit the highway to hell" type of Christians.

I'm a bit like Gandhi when it comes to "Christianity" and its dogma. 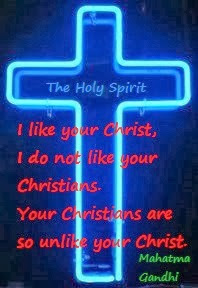 But whatever floats your boat I guess, as long as you come at life from love and not hate for those outside of the church you worship in. 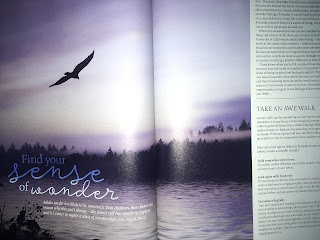 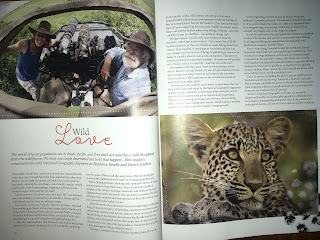 I also saw just after looking at the photo of that leopard, a news story just coming over the world wide web about a leopard that took a 3 year old boy and ate him alive, and then the dream was broken and the realization that life can be a dream, but also a nightmare was driven home to me.
Toddler snatched and eaten alive by leopard in safari park

"A toddler has been eaten alive by a leopard in a safari park in Africa as the child’s nanny watched in horror.
The three-year-old boy was pounced on by the animal as the nanny and child attended the Queen Elizabeth National Park in Uganda on Friday, The Sun reports.
The animal snatched the toddler and dragged him into bush-land.
The child’s remains were found on Saturday, however, the leopard has not been sighted." 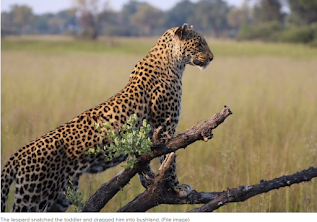 Maybe it's just my Libra nature to weigh life up, but it can be both a dream and a nightmare all at once, so never say to me that
"it's all good", because I find that to be a mindless expression when taking about life on this planet. 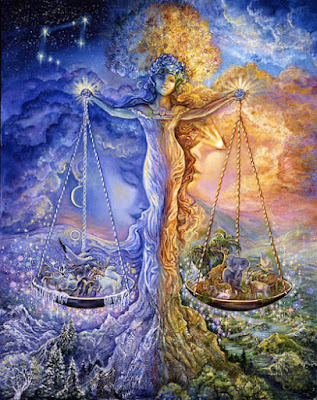