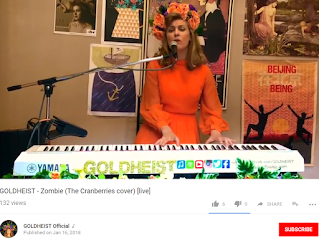 I had never heard of GOLDHEIST (aka Hester Fraser) until I read the above story in a May 7th, 2018 local newspaper. 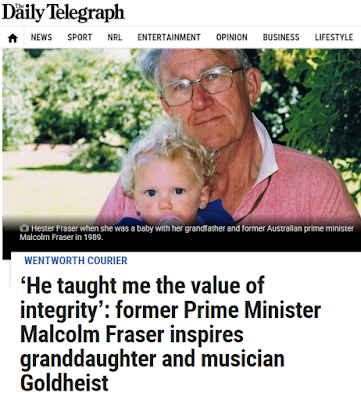 I certainly knew who her grandfather was, as I met him in
Byron Bay at a writers festival not long before he passed away and bought and read his book (I recommend having a read of it, too), something I never would have done if I had not of listened to his talk that day -
Dangerous AlLIES? 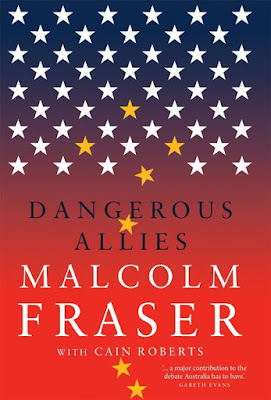 I never cared much for Malcolm as the Prime-minster of Australia (as I tend to favour the other political party and didn't like how they were kicked out when he came in), but after meeting him, listening to him, and reading his book I came to admire him greatly as a fellow human being and was quite sad when I heard of his passing. 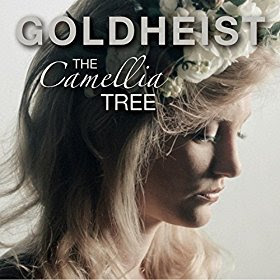 I couldn't help thinking of another singing Fraser when I heard that Hester Fraser sang and wrote her own music like this song below called 'You Were There'. 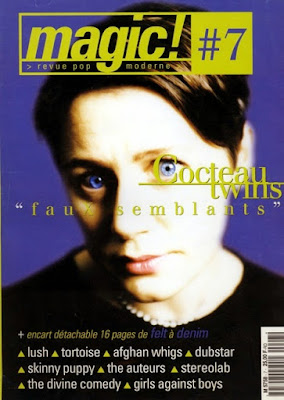 A Tragic Love Story/Song That Had Buckley's Chance From the Get Go?
I like Hester's music to tell the truth, but I can't help thinking that like all good musicians that Hester is tapping into the depths of the "collective unconsciousness" and that the siren is swimming up to the surface in her music.
Well (pun intended), that's what I tend to believe, anyway;-)
She has that Chrysta Bell/Elizabeth Fraser thing going in her music.
Does That Song Ring a Bell or is it Just a Coincidence?
Hester like myself seems to have been a fan of the late
Dolores O'Riordan, as well.
I noticed this You Tube of 'Zombie' above was uploaded on
January 16th, 2018, which is the day after
Dolores O'Riordan passed away.
But in Australia since we are about a day ahead of the rest of the world, you may well say it was the day Dolores passed away.
I'm not too sure about all of the orange Hester is wearing in that video though - 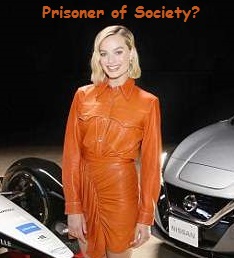 The Secret Sun and Orange Entertainment?

I like listening to Hester's music, but if you do don't let it bring you down with the melancholic tones. 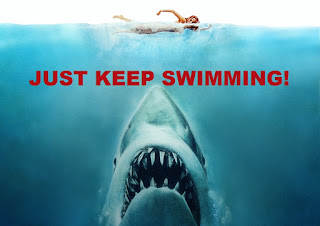 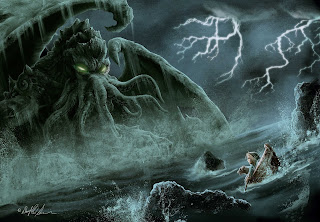