Death of Another Bonfire Man in 2018? 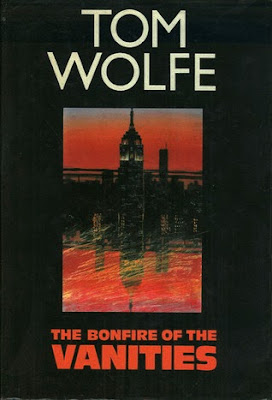 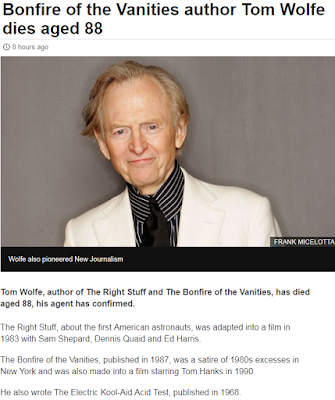 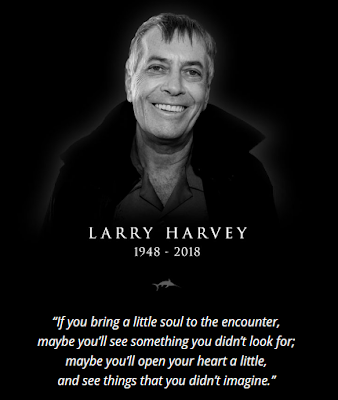 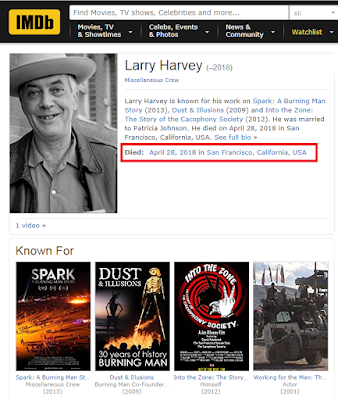 It certainly has been an interesting year in a synchromystic way, I think. 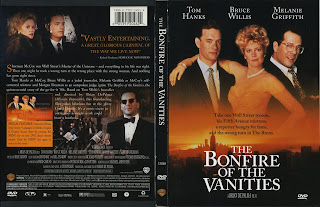 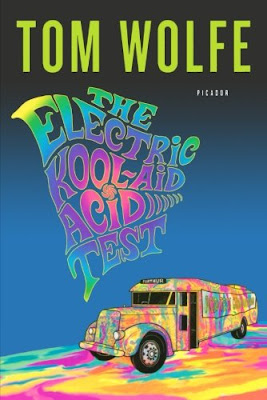 Trippy-hippy-dippy year for sure, I think. 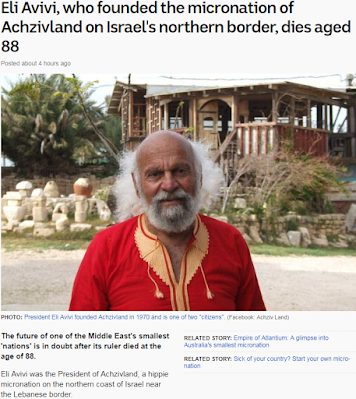 Eli Avivi, who founded the micronation of Achzivland on Israel's northern border, dies aged 88
"Micronations are countries that have declared independence from their host nation, but are not recognised by the rest of the world.
The story of Achzivland began in the early 1950s, when Mr Avivi first visited the area.
He built his own home by the sea and met and married his wife Rina almost a decade later.
But in 1970, the Israeli Government obtained an order against him and bulldozed his home.
In retaliation, Mr Avivi declared the piece of land next to the Achziv National Park an independent nation — called Achzivland." 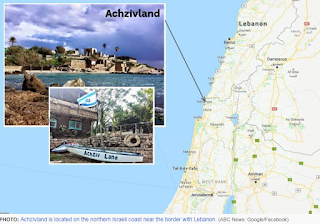