'Bride of Frankenstein' Makes the Top 100 Greatest Movies of All Time?🎬

After reading Mary Shelley's 1818 'Frankenstein' novel I'll bet she was screaming and rolling in her grave when Hollywood made the 1931 and 1935 screen "adaptions" of her story.
But I had to laugh when I saw 'Bride of Frankenstein' made it on to the Top 100 Greatest Movies of All Time list the other day:-)
Those 1930s adaptions of Shelley's work don't even come close to being faithful to her novel.
How to Read and Watch Frankenstein from a 2022 Perspective?🎥📖🎬 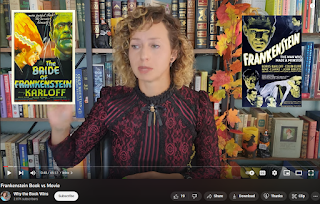 I've never read 'The Godfather' like this reviewer above, nor do I intend to in the future, but I have seen the movie a couple of times and probably couldn't argue about the movie being at #1 on the Top 100 list, even though my #1 pick would be '2001 ...' which I see came in at #4 on that list.
I see that Francis Ford Coppola's produced 1994 movie 'Mary Shelley's Frankenstein' didn't make the Top 100, even though a few of his other movies did:-) 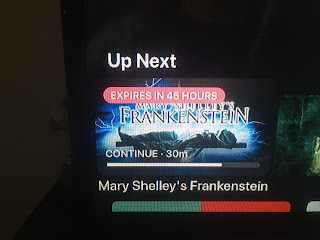 I watched the 1994 movie the other day and to be honest didn't mind it, after hearing all the negative things said about it.
Listening to the woman above reviewing the book to the 1994 movie I had to wonder which version of Mary Shelley's book she had read, because she says she doesn't get what the fuss was about with a brother and sister marrying when they weren't blood relatives, but in the 1818 version of the book they are first cousins, even though Elizabeth was Victor's adopted "sister", so they were blood relatives in the first version, but Shelley omitted that fact in the second version which came out years later, because of the uproar about the incestuous overtones of the "brother" and "sister" relationship in the 1818 version of the book.
Mary Wollstonecraft Shelley and Herstory?📖 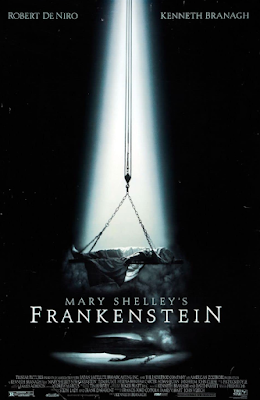 I've watched a few different movie/TV series versions 'Frankenstein' and hardly any are faithful to the book, and especially not 'Mary Shelley's Frankenstein', as entertaining and over the top as it is.
I even watched 'Young Frankenstein' again after all these years when I heard recently that QT had named this as a "flawless" movie.
Maybe so QT, but I still find it boring and not one of my favourite Mel Brooks movies.
Frankenstein and The Big Chill?🥶
I'm glad I finally read Mary's 1818 novel which I bought back in 2018 with the intention of reading that year, but only made it right through the book at the end of 2022. 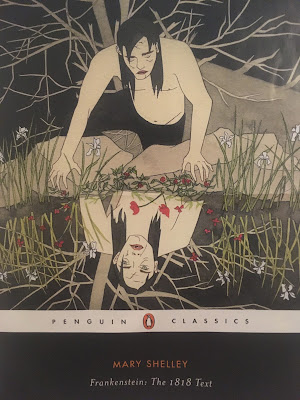 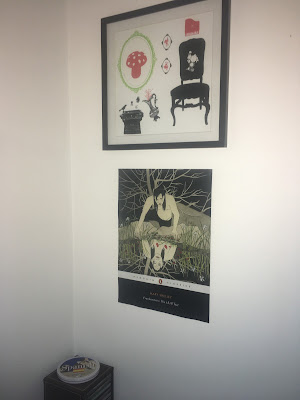 I had stuck a poster for the book on my computer room wall in 2018 in order to motivate myself to pick up and read the book with the promise to myself that I couldn't remove it from my wall until I had finished reading the book. 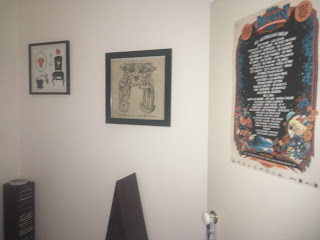