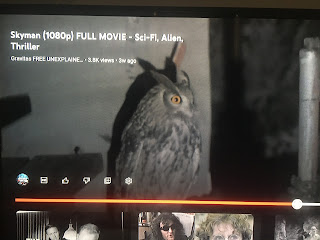 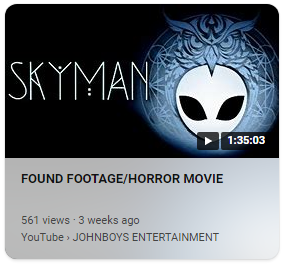 I finally got to watch the 2019 movie 'Skyman' today, as someone had uploaded it onto You Tube to watch for free (you just have to skip though a ton of annoying You Tube ads ... if you can) and I'm glad I didn't pay money to watch it like I was prepared to do back in 2019, only Amazon wouldn't steam it for Australian viewers for some reason ... so thanks Amazon for that, as it's kind of a boring pace to be honest.
I did find it interesting personally at about an hour into the movie when two owls show up and Carl gives his opinion about synchronicity and specifically names Mike Clelland and his book about owls and UFOs:-)
When I went to unlock my cell phone to take pictures of the owls, I noticed the time on my phone was 4:44 (the so-called angel number) and wondered if there was a message there for me?-) 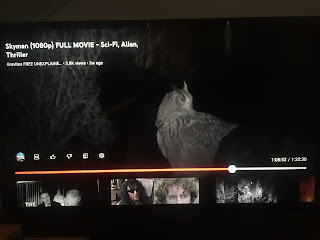 A Spectrum of Sanity: Exploring Our Fascination with Monsters/Aliens/Demons?
Is Self-proclaimed Alien "Experiencer", Carl Merryweather, on the Path to Filming His Own Alien Abduction? 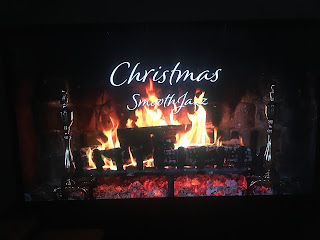 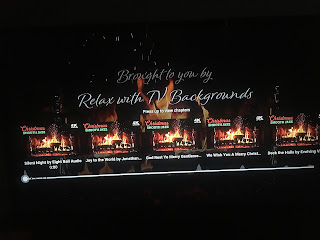 As much as I like a good scary story being told around a campfire, I probably would have been better watching this You Tube above that was suggested to me after I had finished watching 'Skyman':-)
It's summer over here in Australia (not that you would know it yet), so it makes sense to have this sort of fire going around Christmas over here, as you can have the air-con going at the same time without a rise in the temperature though the home:-)
A Spirited 2022 Christmas... and Twitter?!🎄🎁
Mike Clelland's and the SKYMAN's March 15th Dream Synch? 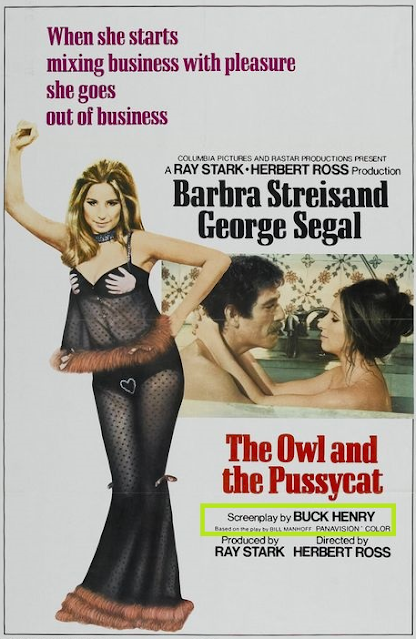 The Owl and the Pussycat ... and Wolfen?
I also found it amusing to hear Carl being cautioned about feeding pistachios to his mother who he visits in a nursing home:-)
Pistachio Commercials and the Elephant in the Room?🌎🥜🔩🐘