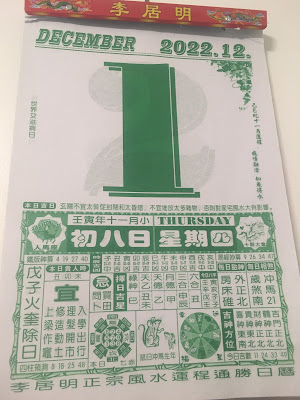 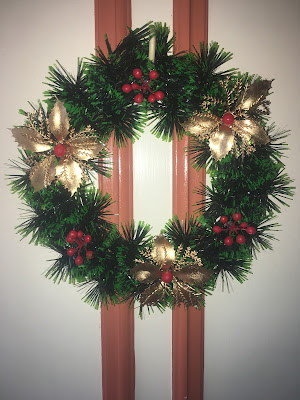 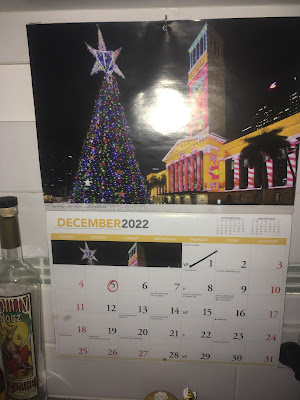 I hung all my Christmas decorations up yesterday, which is pretty much a wreath on the front door and a photo of the Brisbane Christmas tree on the December page of my 2022 kitchen calendar.
I got a new wreath this year, as my old one fell apart last year, which I wrote about at the beginning of this year -
Christmasland 2? 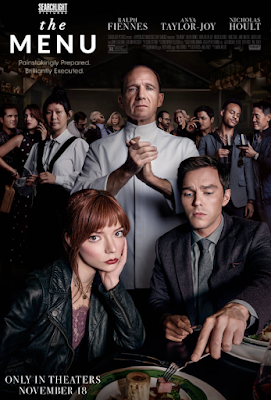 And as much as I love Charles Dickens' 'A Christmas Carol' story, it seems that every Christmas there is a new version hitting cinema/TV screens, with this year being no exception by the looks.
John Leguizamo from 'The Menu' plays Scrooge in 'Violent Night', what looks to me to be perhaps the loosest adaption of the story yet?
Since I've seen 'The Menu' where John plays the "Movie Star" who is invited to the dinner because the chef saw a movie he starred in ... and didn't like his day being wasted from seeing such trash, I thought what have I got to lose by seeing 'Violent Night' right?-)
The Menu ... I'm Still Lovin' it?🍔
UPDATE: December 7th, 2022 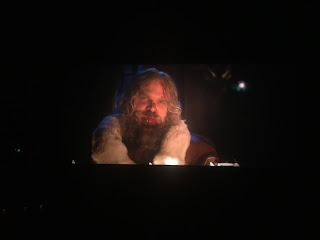 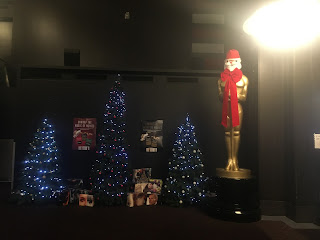 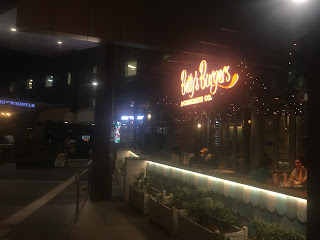 Me and my youngest son (who is in his late 20s) caught the 4:30 session of 'Violent Night' yesterday and we were the only ones in the cinema, which probably tells you something about how worthwhile it is seeing this movie at the cinema:-)
At least we can sympathize with the chef out of 'The Menu' for wanting to kill John Leguizamo for wasting his day off (and money) watching one of his lame movies;-)
Posted by Brizdaz (Darren) at 12/02/2022 02:58:00 PM