Fallen Angel/Wormwood: It's ALL Bitter? 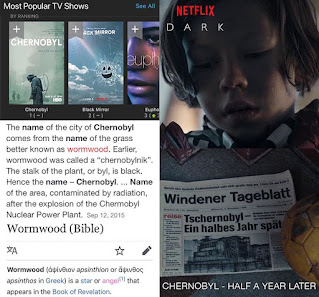 I saw a couple of Instagram posts from Jake Kotze recently referring to Chernobyl and wormwood, where he stated,
"Chernobyl is featured in 2 popular shows right now and means Wormwood, a star or angel from Revelation."

And underneath that Instagram of Jake's was the comment,
"Makes me think of last year's Netflix docudrama Wormwood about MK Ultra". 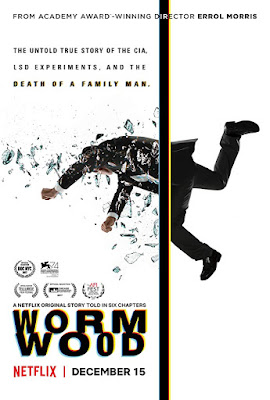 I'd never heard of this show before, so I searched for it on Netflix and gave it a watch.
Very interesting indeed, I thought.
At the end of the series Frank Olsen's son is asked whether the truth was worth finding out and his reply was,
"it's like wormwood, all bitter" ... hence the name of the show.
I was surprised that Seymour Hersh was still alive when I looked him up on Wikipedia, as for some reason I thought I had heard he was dead a few years back ... obviously not so.
And even more surprised that he has the same birthday as my late father of April 8th, which is also the anniversary of the death of my Nan (my dad's mother).
And I must say that in light of recent events regarding Iran that this passage from Sy's Wikipedia page about Iran seemed somehow familiar, "During one journalism conference, Hersh stated that after the Strait of Hormuz incident, members of the Bush administration met in Vice President Dick Cheney's office to consider methods of initiating a war with Iran.
One idea considered was staging a false flag operation involving the use of Navy SEALs dressed as Iranian PT boaters who would engage in a firefight with US ships.
According to Hersh this proposed provocation was rejected.
Hersh's allegation has not been verified." 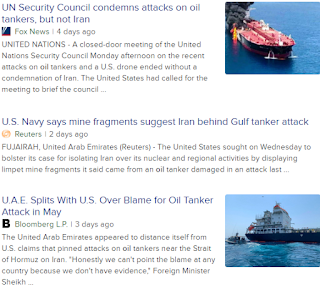 Ironically, the plant named wormwood is touted as a cure for cancer, so did Jake get his plants mixed up in this Instagram of his below? 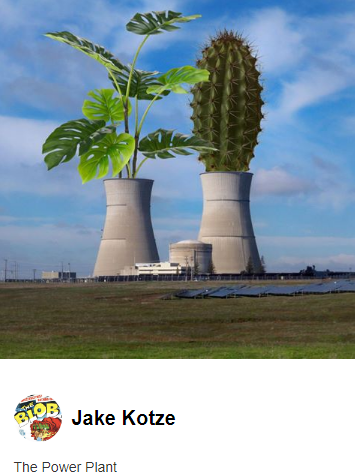