Habits … Walking the Labyrinth of Life? 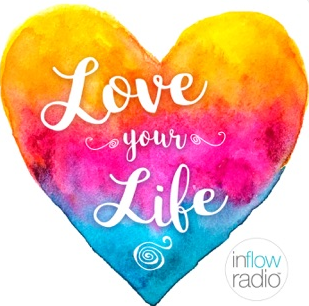 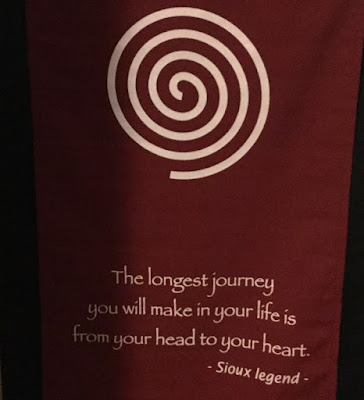 "When we think of life as a labyrinth, we see that we are walking a path with many turns.

Some short, some long, but we wind our way through the path, and we do reach our destination.
No tricks, no dead ends, each at our own pace.
When we feel stressed, life can feel like a maze, confusing and with many dead ends."

#36: Habits … Walking the Labyrinth of Life
"Genie and Debi will be talking about habits.
We all have habits; habits of thought that translate into habits of behavior." 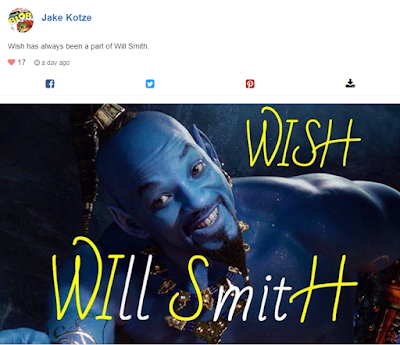 I found that podcast above about labyrinths and mazes at the
'Love Your Life' podcast site which is hosted by a Genie, and that was after coming home from the cinema just after seeing WIll SmitH in 'Aladdin'.
When You WISH Upon a STAR?

I just wish that I could stop wishing my life away, but that is a hard habit to break if you don't have a Genie to help you out;-) 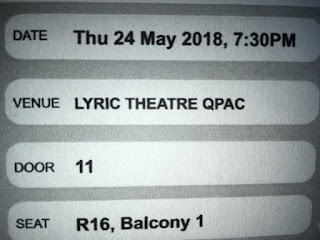 An Afternoon at the Museum and a Night at Aladdin? 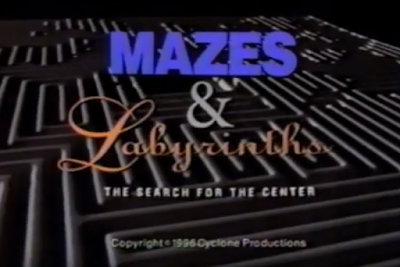 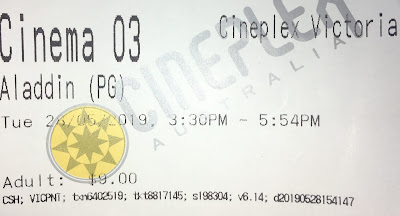 I realized in hindsight while watching Will Smith's trailer (above) of him playing the Genie that the movie was released on May 24th, 2019 and that I saw the stage show exactly one year before.

I saw the movie at a local cinema on May 28th, 2019 because of an old podcast I had listened to where a sync-head friend who sent me two wooden spoons out of the kindness of his heart in the post to the other side of the world at his own expense was being interviewed almost five years to the day (Australia is a day ahead of Canada, too).
42 Minutes Podcast 05.27.14 Episode 138: John Sousa/Canadian Dip Sticks
I actually was going to go see the movie probably the following if I could find time in my busy schedule for the week ahead ... which meant I probably wouldn't have gotten around to seeing it.
But when John mentioned doing some work on the set of some now defunct Canadian movie awards which I had never before heard of called the 'Genie Awards' I new that was my que from the universe to see the movie the day I listened to the old podcast.
And did Will Morgan say in that old podcast he was working on a
Viggo Mortensen sync film?-)
Viggo Mortensen and Synchronicity?
Maybe Will Morgan needs to make a sync film about
Mahershala Ali?-)
GREEN Book Winning the Best Picture Oscar for 2019 is All GOOD?! 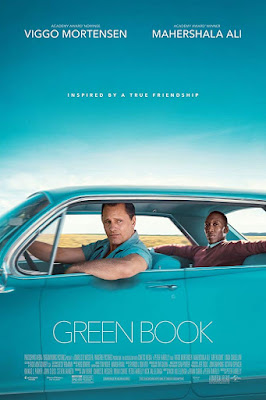 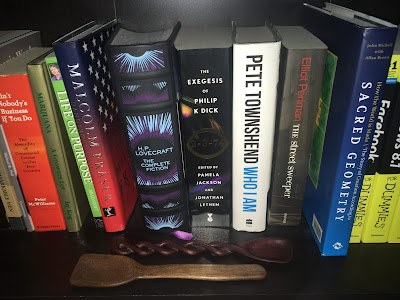 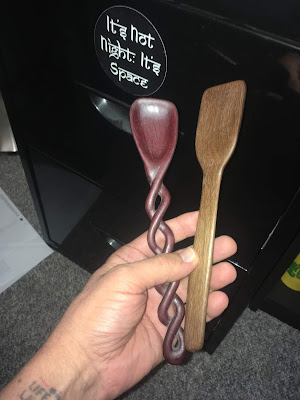 I still have the two spoons John sent me sitting on the bookshelf right behind me in my computer room.
I also had to laugh when I was sitting in the cinema and saw what a big deal the gift of spoons was when Aladdin was posing as a prince bringing gifts to the princess:-) 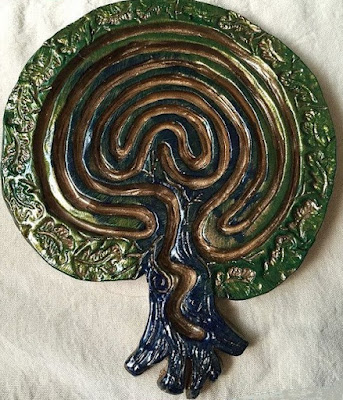