The Spirit of Hemingway, Storytelling ... and Acting? 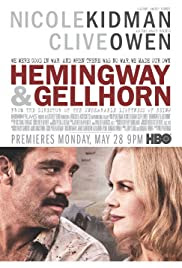 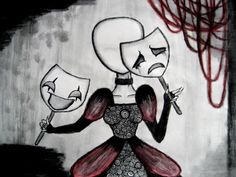 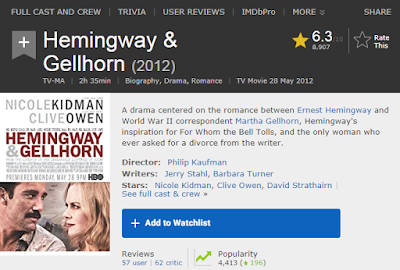 I just watched the 2012 movie 'Hemingway & Gellhorn' on the Binge streaming channel, where Nicole Kidman plays Martha Gellhorn and it kind of struck me just how many real life people Nicole has portrayed in her movies. 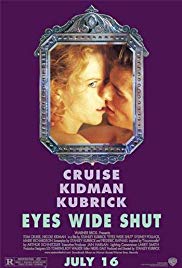 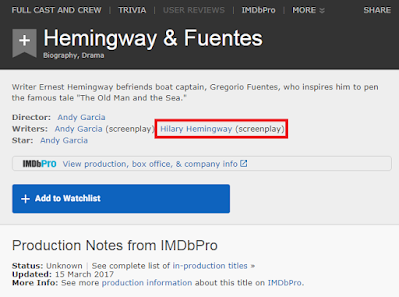 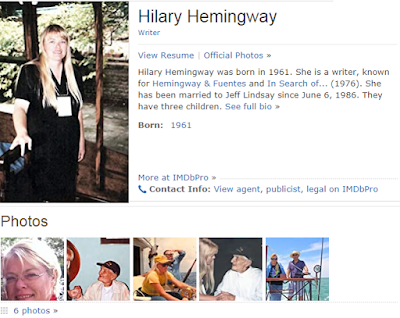 I've been waiting for the movie to be made that Hilary Hemingway helped to write about her famous writer relative, but it seems to be in limbo right now.
I wrote a recent  post about listening to a podcast where Hilary talks about her famous family, as well as her own life -
The Spirit of Hemingway?
I can't help thinking that it's much like grabbing a piece of the elephant in the room and trying to tell people what that elephant means to you when we talk or write about real people. 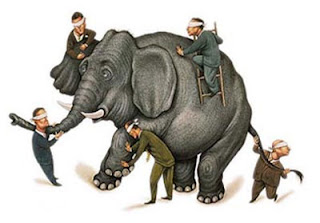 Even if someone writes a story about their own life to tell you about themselves, it will always be mostly about a fictional character, because whose version of your life is going to be right anyway?
I wonder who will play Nicole Kidman when they make a movie about her life?-)
I see Clive Owen, who played Hemingway to Nicole's Gellhorn, is now playing William Jefferson Clinton in 'American Crime Story':-) 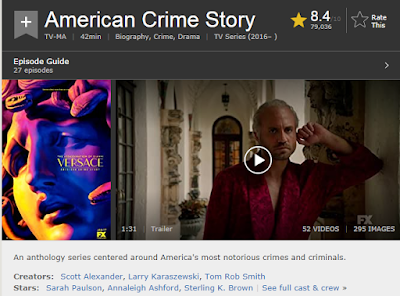 The truth is out there ... somewhere?
Well, that's what I want to believe anyway:-)
Is Grace Fraser the True Siren Archetype in 'The Undoing'?-) 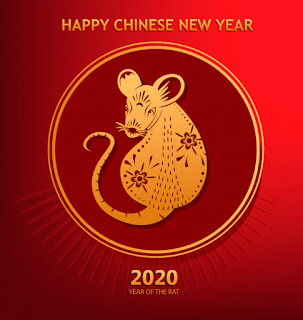