I don't think Hasbro has gone far enough bro, by just dropping the "Mr" from 'Mr, Potato Head', because leaving the "Potato" in the spud's name just discriminates against fruits and vegetables:-)
Just make it "Head", then we can all have another laugh when kids are asking for "Head":-)
This is what happens when you let the PC police run the show and our life.
Hasbro might want to lose those pink ears on Potato Head, just in case people wrongly identify Potato Head as being of the female gender.
Some old habits die hard you know? 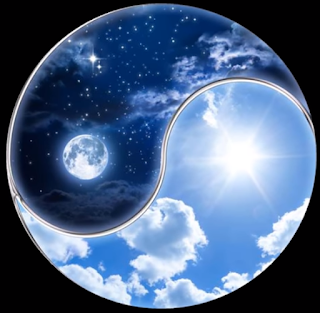 Let's not stop at 'Potato Head' or even 'Head' and use our heads to re-imagine a gender neutral Yin/Yang symbol while we are at it? 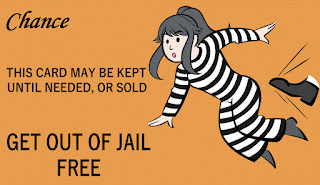