I started re-reading the book that celebrates its 7 year anniversary this year, 'Big Little Lies', because I had made it halfway through a year or two back and got sidetracked reading and doing other things, so when I picked it up again to finish I had to start from the beginning again, as I had forgotten a lot of what I had previously read and didn't want to mix up what I had seen from watching the TV series and what I had previously read.
But as I read the first page again in 2021 I couldn't help but notice all of the news stories in the media about cake ... or bread ... or croissants.
Bread & Circuses and Let Them Eat Cake?
In the book 'Big Little Lies' the story starts off with Madeline turning 40:-)
You Can't Have Your Cake and Eat it Too ... in Lock-down? 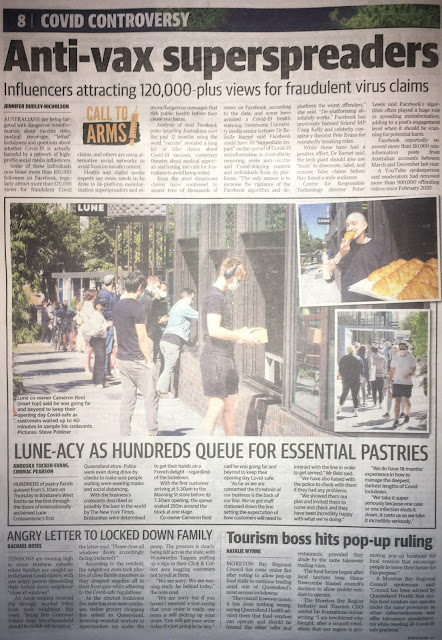 Crescent-shaped breads have been made since the Renaissance, and crescent-shaped cakes possibly since antiquity.
Croissants have long been a staple of Austrian, Italian, and French bakeries and pâtisseries.
The modern croissant was developed in the early 20th century.
In the late 1970s, the development of factory-made, frozen, pre-formed but unbaked dough made them into a fast food that can be freshly baked by unskilled labor.
Cass and Liane Moriarty ... No Relation?
I stumbled across the 'Two Rad Chicks' Bakery when doing a net search for the 'Two Rad Chicks' podcast the other day when writing up this post -
Two Rad Chicks and a Ladder, Boring Conversations and Climbing Mt Warning/Wollumbin?
I couldn't help thinking that Princess Di would have turned 60 this year when I saw these cakes below from the 'Two Rad Chicks' Bakery. 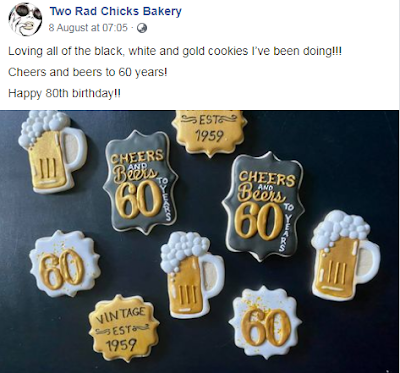 Richard Dolan Shares July 1st With Lady Di When it Comes to Birthdays?
Eat, drink and be merry, for tomorrow we Di ... and the candles are soon all blown out?
I guess this is the sort of post I was bound to write after skipping breakfast;-) 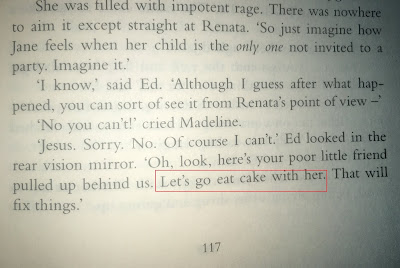 Anyway, back to reading 'Big Little Lies' for me and maybe I'll have a muffin for lunch:-) 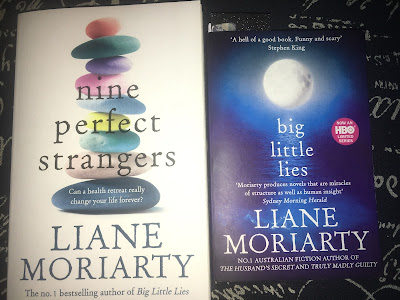