I was listening to a Creative Codex podcast episode a few weeks back about Carl Jung’s Red Book, and in that episode was mentioned the black horse that Alexander the Great tamed which Alex realised was scared of its shadow.
I realised I had the 2004 Oliver Stone movie starring Angelina Jolie on DVD in my collection and don’t remember ever having watched it before, so I gave it a watch. 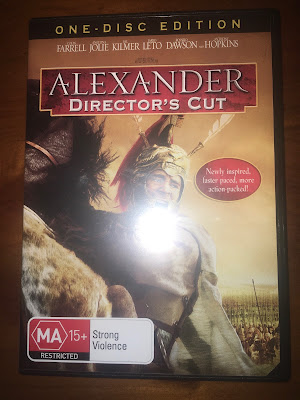 I never realised that ‘Alexander’ was also a conspiracy film with the speculation that Alex was poisoned in Babylon.
Feed Your Head In Bed?
Babylon is located in modern day Iraq, and of course Iraq was bombed by the Americans for having weapons of mass destruction, around the time Stone’s movie was made ironically enough.
And I recently watched a 2006 director’s cut of the 2004 cult hit ‘What the Bleep Do We Know?’ which was filmed and premiered at the Bagdad Theatre in Portland, USA.
So everything does seem to be weirdly connected in this conspiratorial world we all live in.
Oh, and on the subject of Stones, Angie and Jung, Mick Jagger shares July 26th as a birthday with Carl Jung. 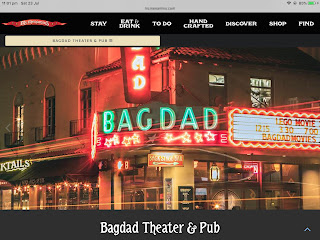 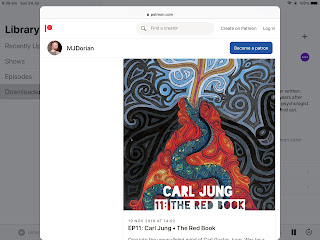