What the Bleep🤬!? Down the Rabbit🐇Hole in the Year of the Water Tiger🐯?!

I was sorting through some old DVDs to keep or give away recently and watched the cringe-worthy 2006 release of ‘What the Bleep! Down the Rabbit Hole’ thinking “what was I thinking when I bought this longer version of the 2004 movie”?!
I even watched the extended 5 hour version that came with the DVD set:-(
There are a lot of “actors” in this movie I can’t stand like JZ Knight/Ramtha and Fred Alan Wolf/Dr. Quantum, just to name a few, but I do like Marlee Matlin and Dean Radin just to name a few of the few that I do like in this “movie”.
I won’t be keeping ‘What the Bleep’ in my DVD collection, but there was a lot of food for thought for me to devour while I was watching these DVDs ... mainly junk food though:-)
I wrote about watching this DVD ind this recent post -
Is The Chemistry of Tears 😭 an Ugly Duckling or a Beautiful Swan? 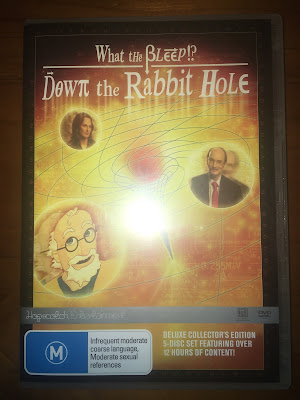 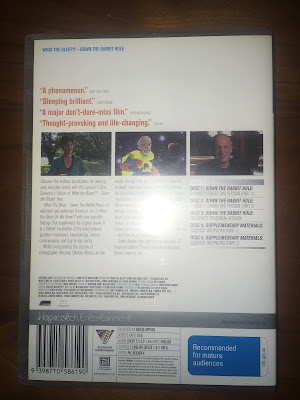 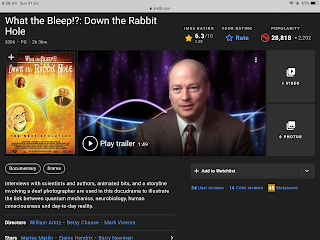