Jung and Tarot: An Archetypal Journey?

On Carl Jung’s birthday this month (July 26th) I decided to start reading a book that I’ve had on my bookshelf for years titled ‘Jung and Tarot: An Archetypal Journey’, which is pretty much unread by me apart from a quick random flick through.
So I started reading it from the beginning and am now up to the chapter about the #1 card, The Magician.
As I was reading the chapter about the 0 card (Fool) on the 27th I read a post at Mike Clelland’s ‘Hidden Experience’ blog about him finding an injured robin while on a journey near a baseball field.
The 27th was also the anniversary of the passing of
‘Rockin’ Robin’ singer Bobby Day I would later find out that same day (pardon the pun:-), a song which also became a hit for Michael Jackson in 1972.
Mike not only writes about strange bird encounters like that one on his blog, but also about aliens and UFOs.
And in that chapter about the Fool card mention was made of
Jung’s book about UFOs (see photo further down in this post) and “heavenly circles”.
I also stumbled across a podcast episode featuring Mariana Louis when I did an Apple Podcast search for the Sallie Nichols book and then watched a few of Marianna’s You Tubes about the archetypal tarot.
In the chapter about The Magician card it is written, “The Fool plays tricks on us; The Magician arranges demonstrations for us” and “The Jester fools us and makes us laugh; the Magician mystifies us and makes us wonder.”
Rock’n’Robin? 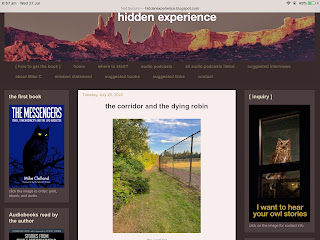 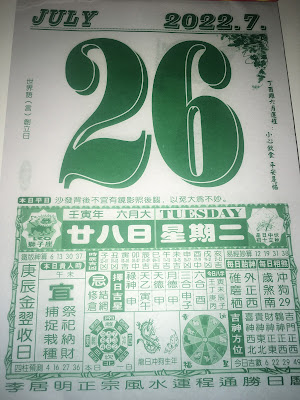 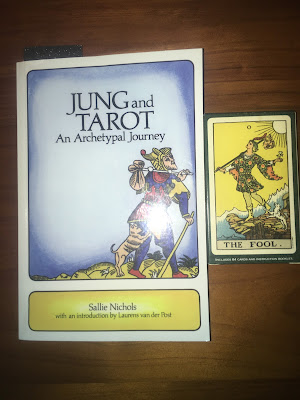 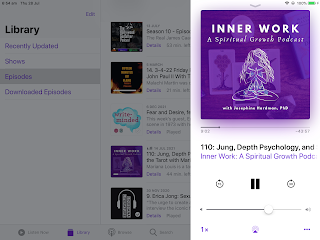 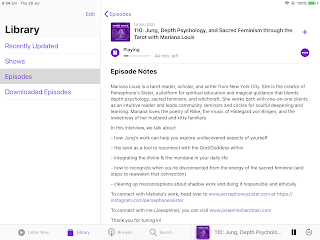 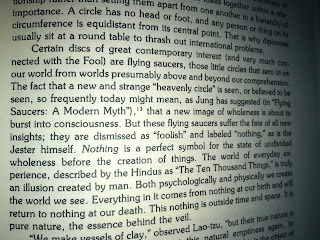 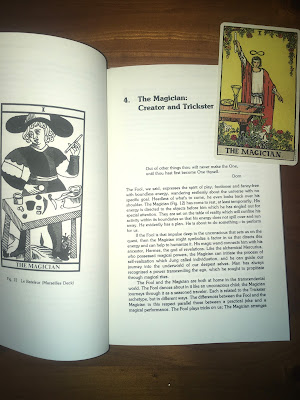