Since it was the anniversary once more (July 20th) of the first man on the moon yesterday I thought I would pick something to watch on Netflix with a mythical woman on the moon theme ... an animated Netflix 2020 movie called ‘Over the Moon’ which is a modern retelling of an old Asian myth.
The animation while the film is set on the Earth in Asia is quite good, but gets a bit flat and trippy when it takes place on the moon reminding me of  a poor ‘Yellow Submarine’ at times.
I wrote about the Moon Festival in 2019 like it might be a bad omen and in hindsight it seems like it was -
A Dark Moon Festival for 2019?
Bringing the movie out in the Year of the Rat proved rather inauspicious with Covid hitting the world and I couldn’t help laughing when I saw the step-brother pretending to be a bat;-)
Maybe a movie starring rabbits would have been better coming out next year in the Year of the Rabbit?
You Can't Have Your Cake and Eat it Too ... in Lock-down? 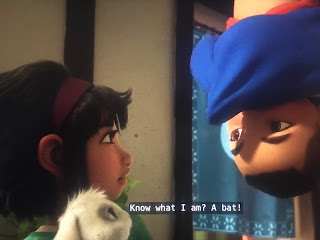 I was sad to read at the film’s Wikipedia page how this was Audrey Wells last movie and the movie is dedicated to her memory.
Over the Moon is a 2020 computer-animated musical fantasy film directed by Glen Keane and co-directed by John Kahrs, from a screenplay by Audrey Wells It is the final film that Wells worked on before her death, and it was dedicated to her memory. 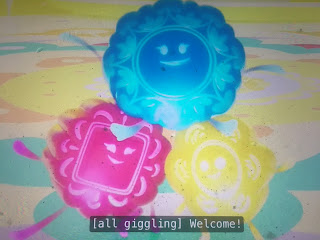 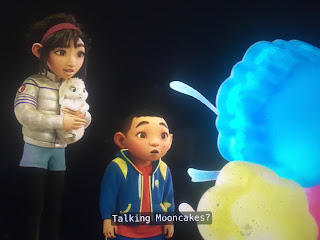 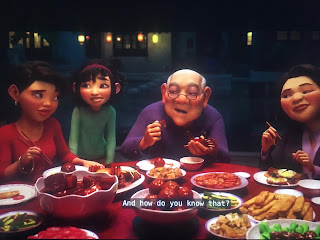 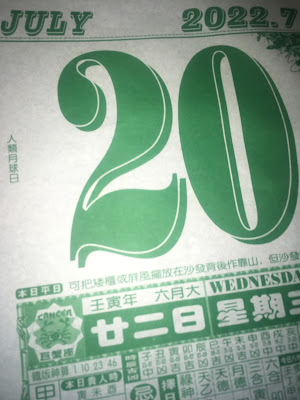 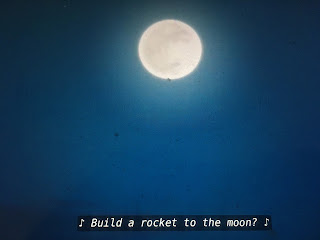 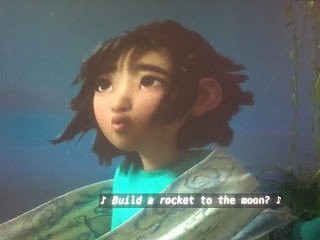 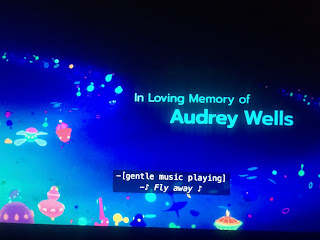