Stranger Things, KISS and the Pizzagate?

Watching the final episode of ‘Stranger Things’ season 4 where the kids make a floatation tank in a pizza store backroom for 11 to float in, I couldn’t help but think that the show’s writers were taking the piss out of that old wacky conspiracy theory about the Planet Ping Pong pizza store:-)
They were making jokes about “water gates” in the series, as well.
And for a show that was set in 1986 I thought if you were going to use a KISS song in the soundtrack, why not one of their hits from around that time like ‘Tears Are Falling" / "Any Way You Slice It" instead of one of their hits from 1976?-)
And on the subject of KISS, I see in my local Australian newspaper that they are doing a farewell tour out here in 2022, the Year of the Water Tiger.
Not that I’ll be going, as I’m not really a fan of their music.
The Year of the Tiger and Other Stranger Synchromystic Things? 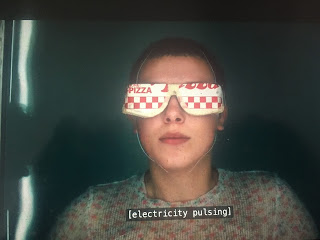 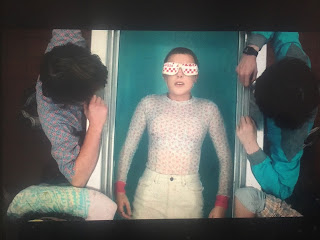 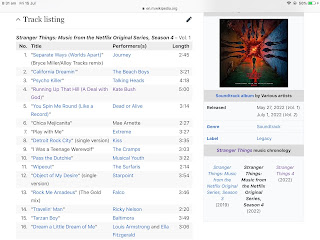 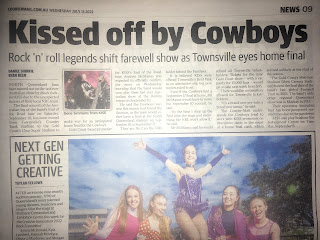