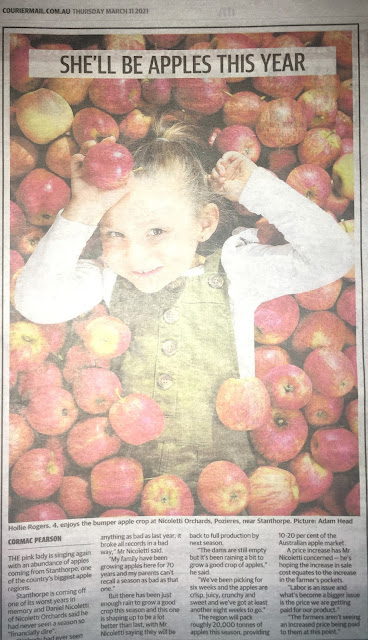 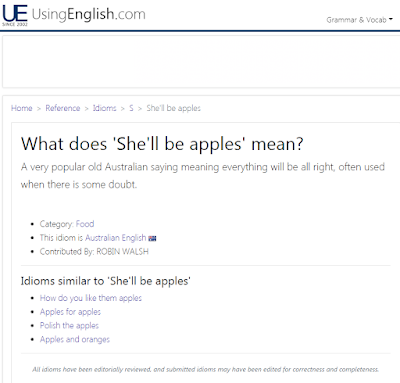 I saw a picture in the local newspaper of a girl swimming in apples with the much beloved saying "she'll be apples" in the headline, which most old Aussies like me use as a way of saying that it will turn out alright in the end.
And I was wondering how much longer until that saying goes the way of Mr. Potato Head when some PC warrior twat (that's meant as gender inclusive by the way) protests that the "She" should be dropped from the "'ll be apples" part of the saying to make it "gender inclusive"?
Give Me Head?-)
Now some dick (that's meant as gender inclusive by me, too) wants the Gaytime ice-cream renamed, because that person finds it offensive to Gay people.
That's news to me, as most of my Gay friends seem to like the name of the ice-cream.
To be honest, I couldn't care either way, as the last time that I had a Gaytime was on a whale watching cruise, where I also sucked on a white dick ... see for yourself :-P -
Successful Whale Watching Thought Experiment ... or Just a Big Coincidence?
I don't eat Gaytimes anymore, not because I'm homophobic (I hate when people use that word, like when dicks [that's GI, too] call me a "conspiracy theorist" if I don't agree with their way of seeing the "truth") but because I try to avoid eating dairy foods now, and no I'm not a Vegan either.
I avoid eating cheese now for the same reason, but I would eat it whether it was named Coon or Cheer to be honest, as I never personally saw the name "Coon" as being racist. 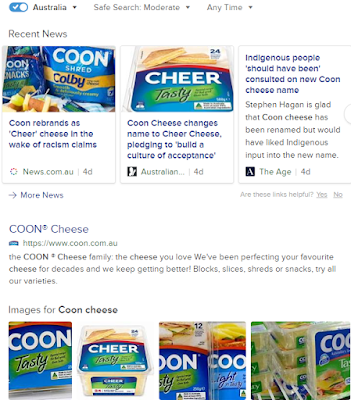 I have no problem with having true racist brands renamed, but some people just go on about frivolous things probably just to get in the media spotlight, because they find everything in life offends them.
What PC BS storm in a teacup will be next on the agenda I wonder?  Changing "Storm Boy" to "Storm Person" and losing the "Mr." in Mr.Percival, as well as Mr. Ponder and Mr. Proud?And should Tim Tams be re-branded for the same people who find horse racing a cruel sport, because the biscuit was named after a winning Kentucky Derby horse?
Wallaman Falls to Wallaperson Falls maybe?
I wonder if it was a cat person who found the dog on the tuckerbox offensive and pulled the dog from its pedestal with his car and a rope a few years back?-)
And the Dog Sits on the Tuckerbox Again Eight and a Half Kilometers from Gundagai? 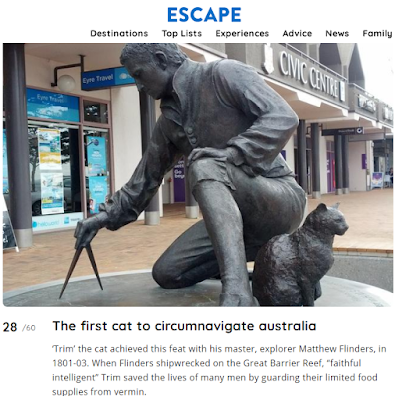 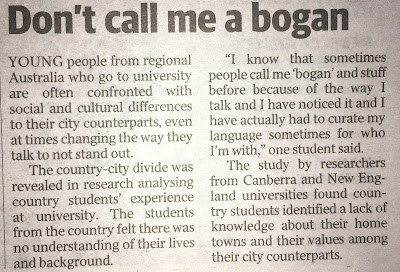 And having grown up an Orthodox Bogan myself I'm not sure if the town of Nyngan is just taking the piss out of us Bogans with this horrible offensive artwork above which seems to mock my people?-)
And with Esky being short for Eskimo, that name has just gotta go, right ... I mean far left? 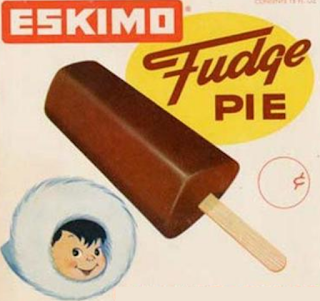 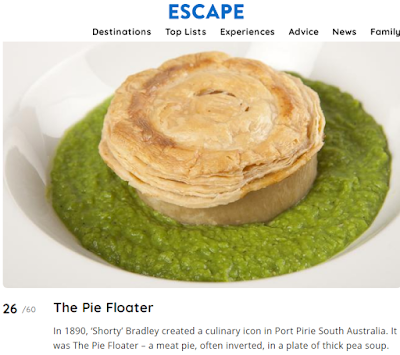