Surely These Birds Didn't Exist ... But Maybe They Still Do? 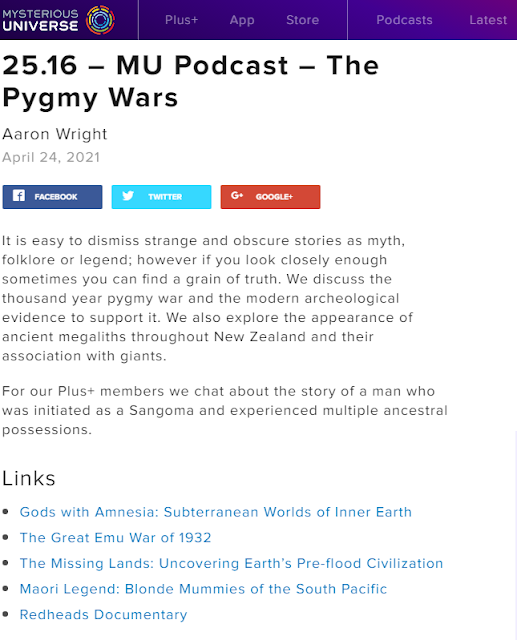 Listening to the free part of this week's 'Mysterious Universe' podcast about man-eating mythological birds of the past eating little people, made me think of the legends of a similar bird which is rumoured to roam parts of south western Australia.
There have often been rumours about such a bird living around the Adelaide Oval, which drops in from time to time sizing up its prey, before making off with the equivalent of a human the size of a pygmy of days gone by.
I think I spotted the bird on TV the day of the AFLW grand final sizing up a few players from the losing team, but the smell of defeat must have put the bird off flying off with a fresh catch:-) 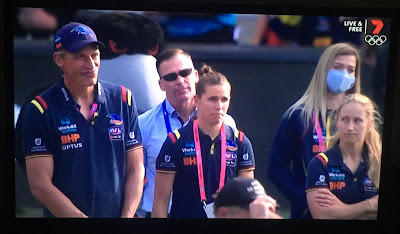 There have always people claiming to have captured a "real" photo of one of these infamous birds of the past, but it could well be just some guy in a suit having a laugh for all we know. 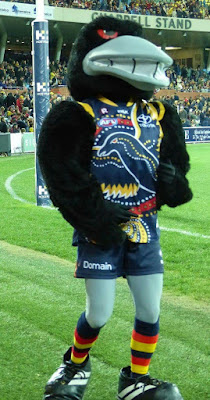 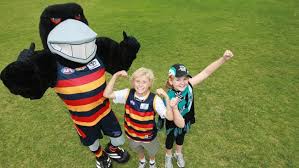 But surely some of these photos and sightings of the fabled bird must be true, as there are plenty of stories by tribes living in the Adelaide area who swear by and at the bird.
One tribe from the Port Adelaide area of South Australia in particular hate the fabled bird so much they vow to kill it each season. 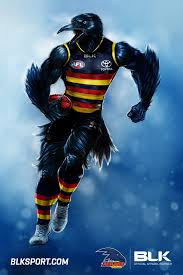 There seems to be plenty of artworks around Adelaide to suggest that this bird may not be just a figment of the imagination of the past. 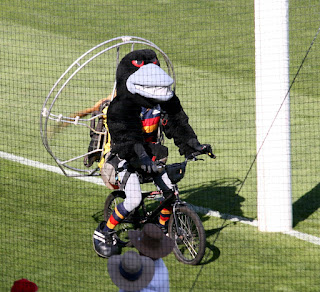 And nets are often placed around the Adelaide Oval in an effort to catch one of these birds alive, but so far such efforts have failed. 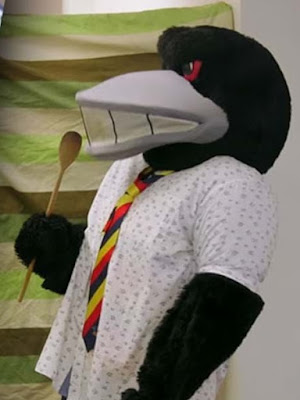 Last year people in Adelaide were given wooden spoons to protect themselves with against the birds, but there are reports that the birds have taken a liking to the pygmy weapons. 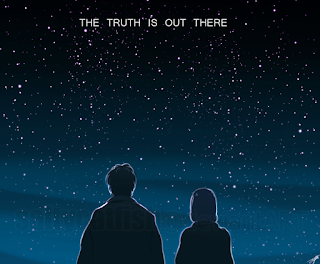 'The Mysterious Universe' podcast always makes me think ...
just how glad I am that I don't pay to listen to the subscriber part of the show:-)
How Much Would You Pay for a Reasonably Good Free Podcast Show?
Posted by Brizdaz (Darren) at 4/25/2021 09:01:00 PM