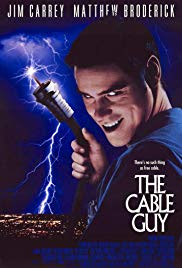 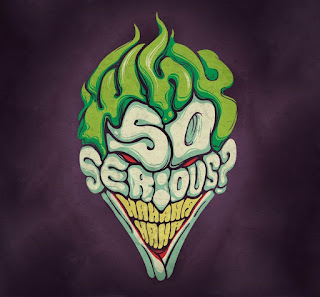 I just read Chris Knowles' post at 'The Secret Sun' blog -
Revolution Sold Separately
and I couldn't help thinking of Jim Carrey's version of 'Somebody to Love' from the movie 'The Cable Guy'.
"The part of The Cable Guy was originally written for Chris Farley, but scheduling conflicts forced him to decline the role." 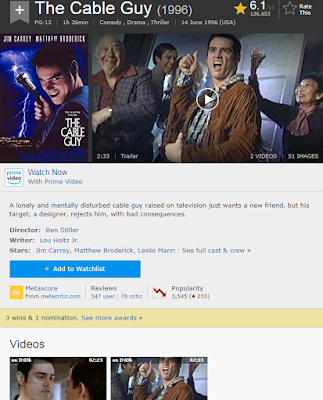 "Some of The Cable Guy's predictions about what cable will do for the future came true, like having the Internet, phone, and television through cable, as well as having the ability to play video games online." 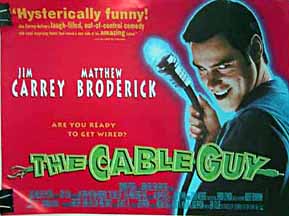 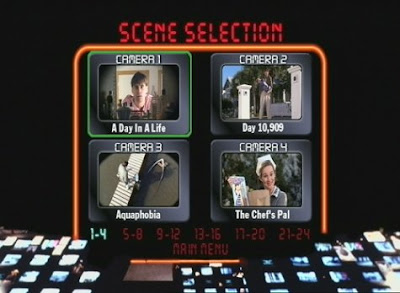 "The second film in which Jim Carrey plays a mentally disturbed, rejected and lonely man who seeks revenge upon the man who rejected him.
In Batman Forever (1995), Carrey played Edward Nygma, employee of Wayne Enterprises and admirer of Bruce Wayne, who seeks revenge upon Bruce Wayne, and becomes The Riddler, when Wayne rejects his invention - a device that manipulates people's brain waves." 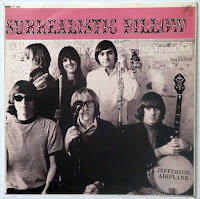 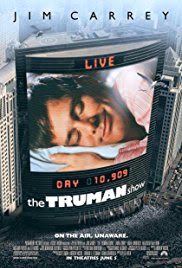 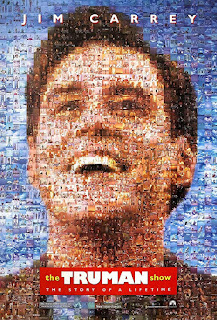 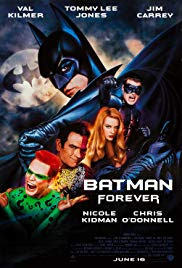 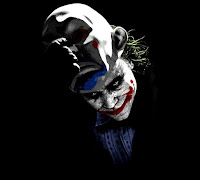 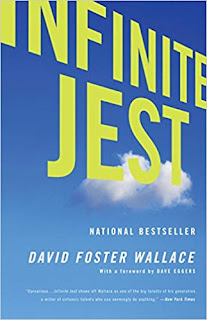 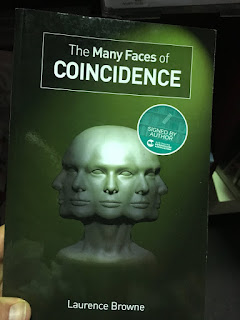 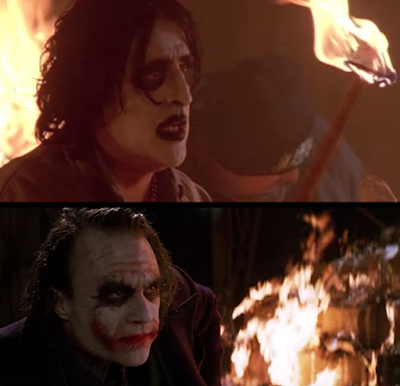 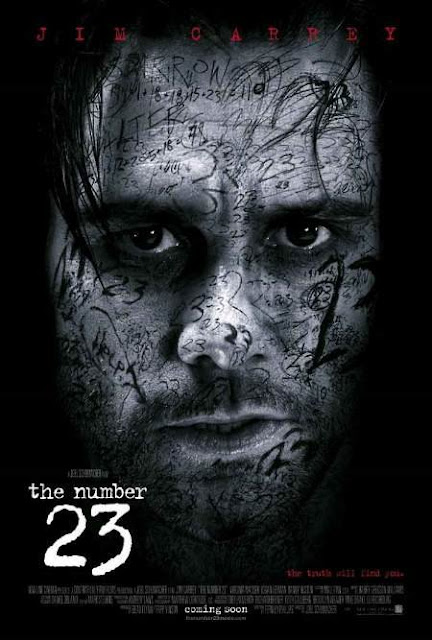 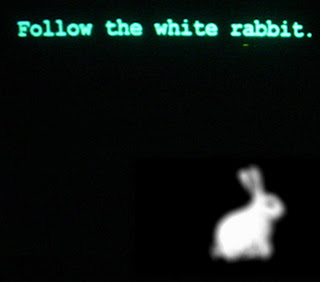 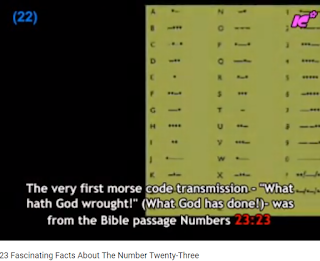 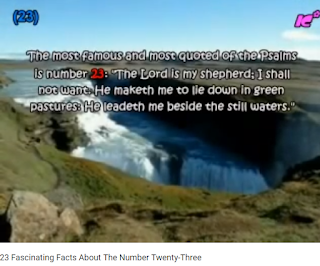 Just keep telling yourself that it isn't all connected ... and try to believe it:-) 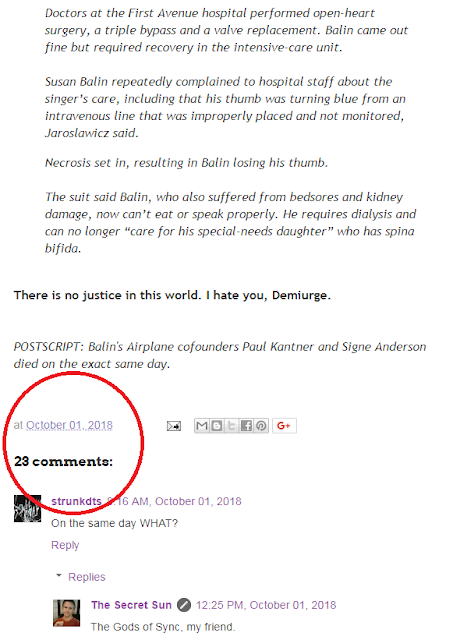