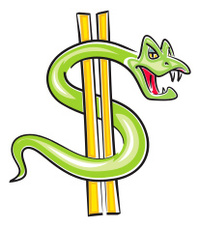 Python drops from ceiling during a staff meeting at China bank 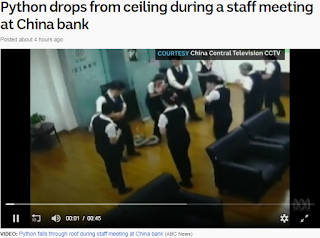 "China can trace its historical roots in unbroken line for more than 4000 years.
Its mythological roots extend even farther back in time.
The Chinese known as the Xia people dominated the northern regions of China from about 2000 to 1500 BC.
The Xia worshiped the snake, and this creature appears in some of the Chinese oldest myths. Eventually, the snake changed into the dragon, which then became one of the most enduring symbols of Chinese mythology and culture." 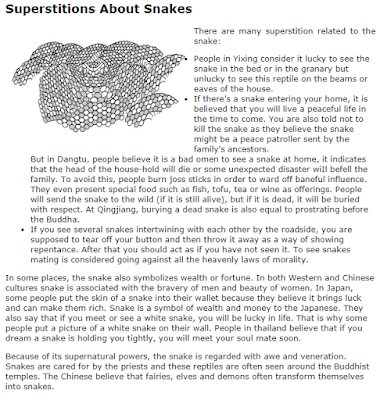 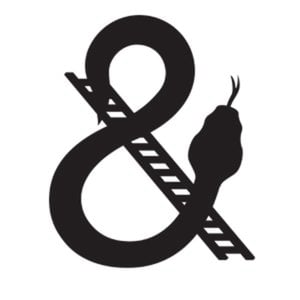 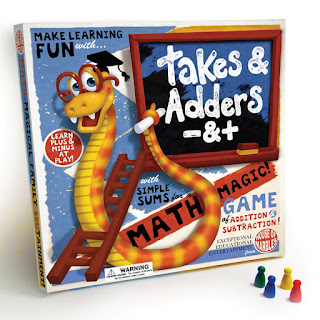 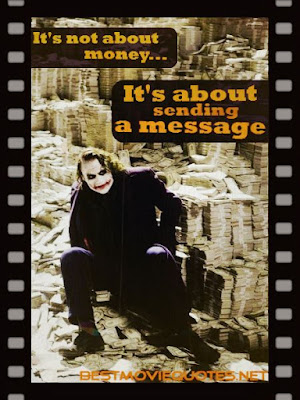 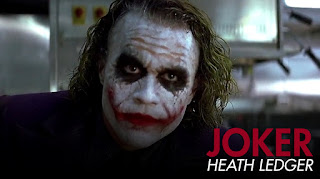 Highly-venomous snake is caught eating a lizard at a popular beach – just metres away from a sleeping tourist
"A tourist had a lucky escape at a popular Perth beach on Monday after a venomous snake was spotted just metres away by another member of the public.
Enjoying a nap at North Cottesloe beach, the holiday maker scrambled to safety when informed a venomous dugite was feasting on a lizard nearby.
The snake eventually retreated to the sand dunes to finish his meal - much to the relief of many nervous beach goers." 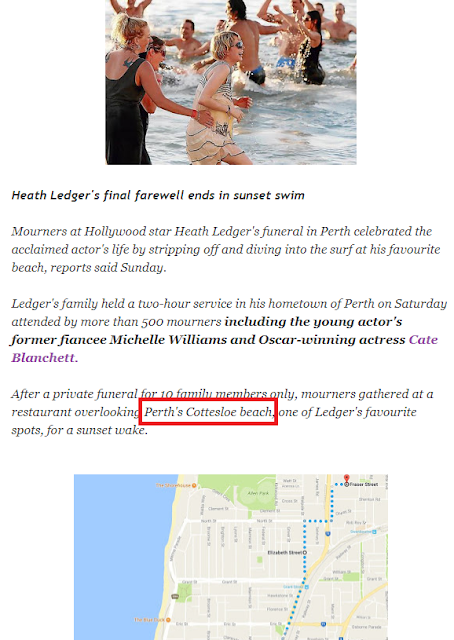 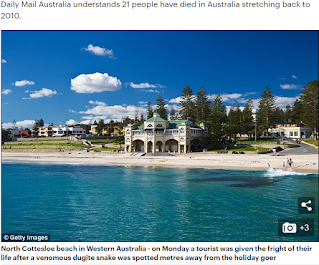 "Harry Evans, 23, is the first person to be killed by the reptile in Australia after he was bitten while pulling up a net off Groote Eylandt, 400 miles east of Darwin." 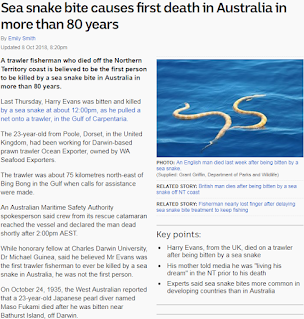 "On October 24, 1935, the West Australian reported that a 23-year-old Japanese pearl diver named Maso Fukami died after he was bitten near Bathurst Island, off Darwin." 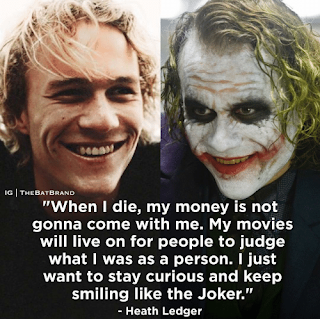 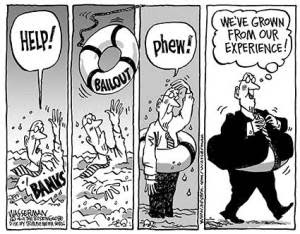 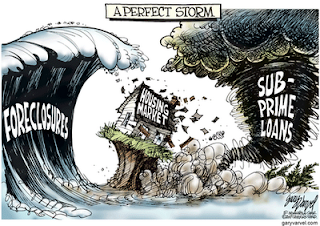 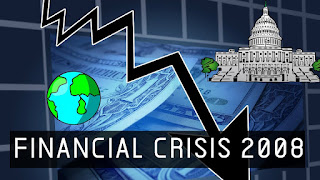 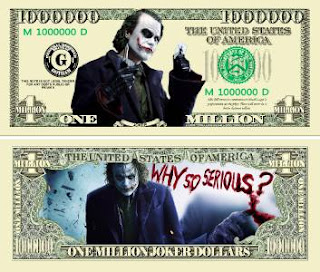 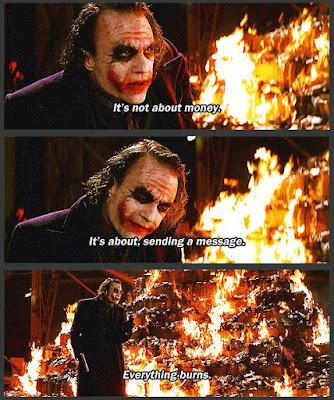 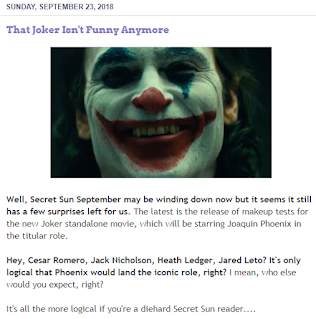 Everything burns, but a Phoenix Joker would rise from the ashes you would think?
Snakes, Jokers and Banksters give me the heebee-geebees and I don't see any of them as being a good sign. 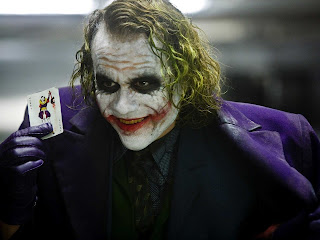 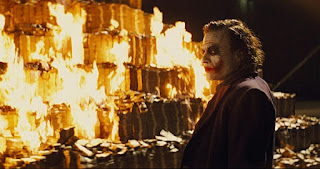