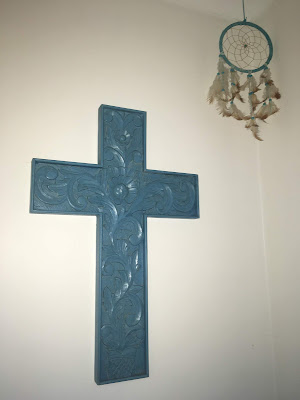 At the start of Mark Anthony's book 'Evidence of Eternity' Mark writes -
"Geronimo, the great Native American warrior, said,
"We are all the children of one God.
The sun, the darkness, the winds are all listening to what we have to say." " 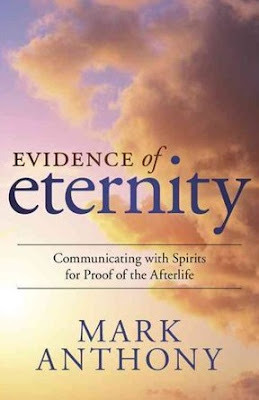 Then this morning I read some more words that resonated with my view of how the universe works in a chapter in the book titled 'Frequency Beacons: The Two-Way Street of Love', where Mark writes, "Now visualize being tethered to everyone you know and have ever known.
Imagine these tethered connections as strands in a vast three-dimensional spider web (minus the spider, of course).
This web stretches in all directions.
Each tether of this web is an energy beam.
These beams extend far beyond the people you know to every living being." 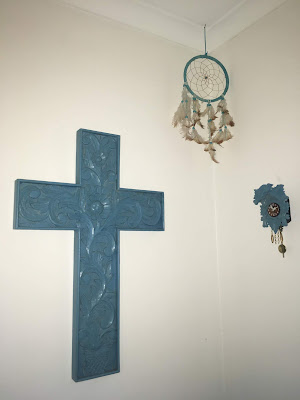 I don't mind mystical Christianity, but I don't believe in dogmatic "you're going to hell" type Christianity.
Although I do believe in karma and cosmic justice, even if it doesn't hit you in this lifetime, good luck in trying to outrun your bad deeds I say.
And I believe in hell as much as I believe in a "Flat Earth" ... which is not at all.
Those words above pretty much sum up my idea of "God".
I don't believe any soul is lost in the scheme of things and while I have a dream-catcher hanging next to what I call "a living cross" over my bed, the dream-catcher isn't there to catch anything, it's there to remind me that everything is connected and part of God, for lack of a better word.
Dr. Kenneth Ring's a Bell? 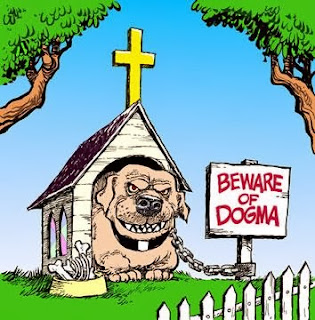 I don't know much about Mark as a psychic, but from what I have seen and heard in the above videos and from what I have read so far in his book (I'm over the halfway point right now) his views really resonate with my own views on life and death.
Oddly enough, after reading Mark's analogy of the spider web I saw this story in the news this morning, as if to get a cosmic wink -
Giant 1,000m spider web covers Greek lake 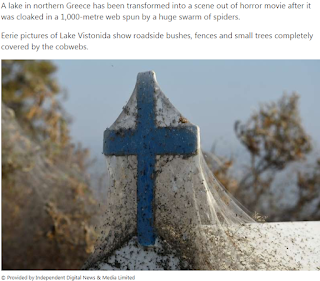 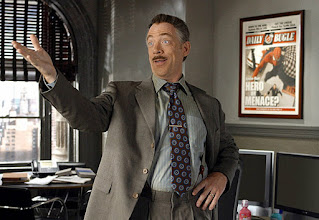 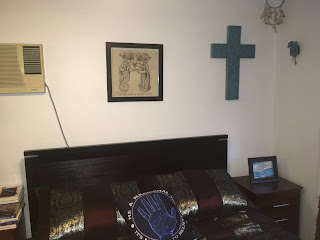 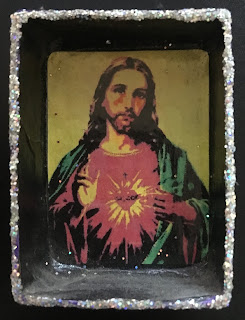 Peace be with you.
UPDATE: November 2021 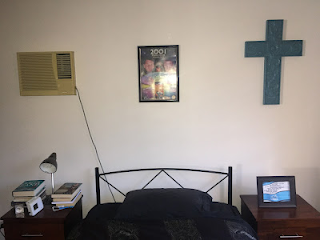 I no longer have the cuckoo clock (it went hey-wire and I binned it) and I gave a the dream-catcher away with a load of books, which Mark's book may have been in, although I still have one hanging to the right side of my computer screen to reminded me of the same thing my old dream-catcher did.
Mark's book is a good read, but I'd rather pass the book on for someone else (whom the universe selects:-) rather than leave the book on my bookshelf.
I don't even have the bed anymore, I have a king-single bed now, which is easier to manage when it comes to washing and changing the sheets.
The INNIS picture is a cupboard until I get more future wall space to hang my meaningful artworks.
Maybe I was a bit hasty in giving my dream-catcher away?-)
Insects, Aliens, Future Nightmares and Fireworks?
Posted by Brizdaz (Darren) at 10/22/2018 05:57:00 PM