Time for Jacarandas and Jack-o-lanterns in Oz? 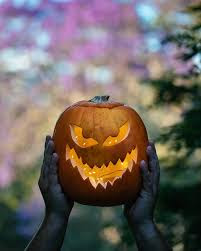 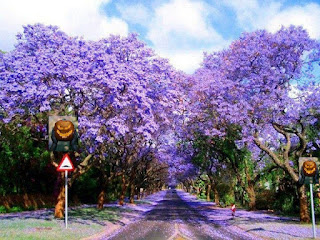 We don't officially celebrate Halloween in Australia ... and to be honest it's springtime in the bottom half of the world, so it doesn't make a lot of sense to, but that doesn't stop retailers pushing Halloween goods to encourage Aussies to celebrate the holiday in sync with the northern hemisphere. 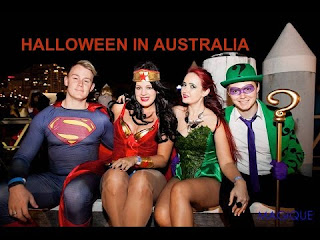 And I was just thinking today that one thing we can do in the bottom half of the planet is hang jack-o-lanterns in blooming Jacaranda trees ... if we want to that is ... because the trees produce their purple flowers towards the end of October.
And the flowers look such a treat, too;-) 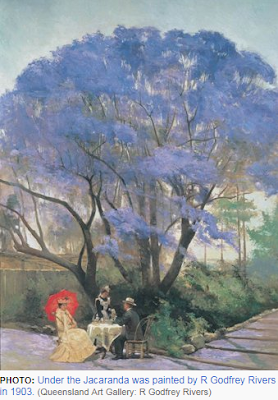 Why Brisbane, not Grafton, is the original jacaranda capital of Australia
"Grafton in northern New South Wales is often labelled Australia's jacaranda capital, but a gardens curator believes Brisbane should hold the title.
Ross McKinnon, former curator of the Brisbane Botanic Gardens, said the first jacaranda tree planted in Australia was in Brisbane.
"We pre-date Grafton by 70 years, as the first jacaranda was planted in 1864 in the city's botanic gardens," he said."
Grafton's got its flamin' flame trees to hang its lanterns on anyway (so has Brisbane:-). 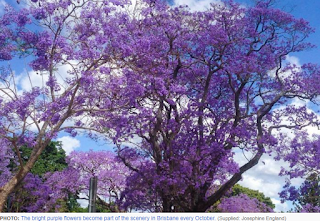 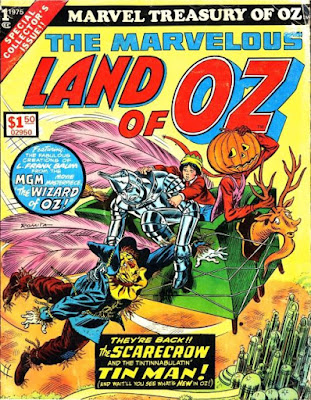 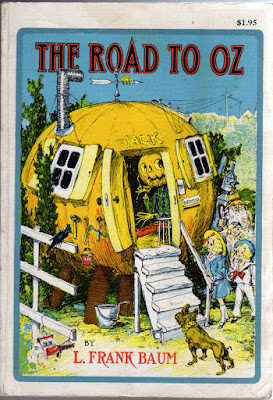 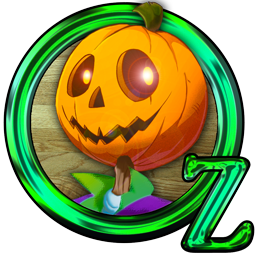