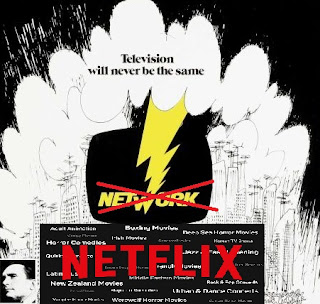 Network and its echo in populist politics
"Network, like Brave New World, determines an innate human weakness for distraction and triviality.
As with Huxley's novel, it was initially considered wildly, even outrageously, speculative.
"The people who worked in media, who worked in news at the time, thought it was kind of fanciful and a little ridiculous," says Dave Itzkoff, author of the biography Mad as Hell and a culture reporter for the New York Times.
"I don't think those same people would say that about the movie today."" 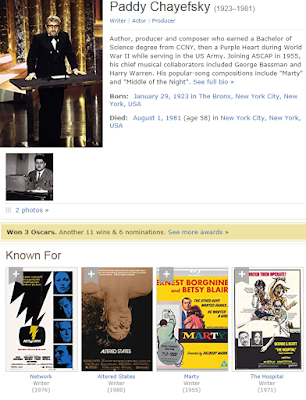 "Chayefsky was a deeply pessimistic man, Itzkoff says, who would have found it difficult to deal with today's internet and social media culture.
But his fears about the infantilisation of society strike a very modern chord.
"So many of the messages that it has are completely applicable to a kind of 2019 media environment, the way that emotion completely overruns a kind of fact-based delivery system," he says.
"Also, the way that larger and larger corporations subsume these journalistic entities and completely demolish their mission in the name of becoming more profitable."" 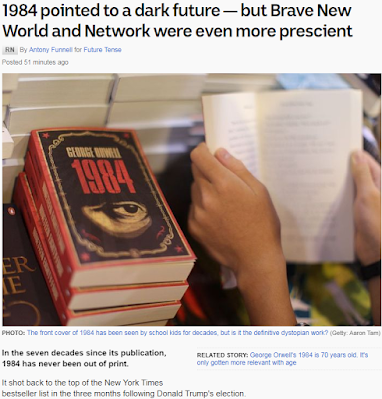 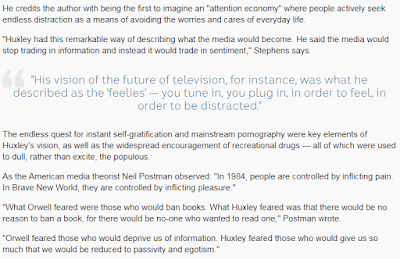 "Network has recently been revived as a stage play, featuring Breaking Bad's Bryan Cranston in the main role.
It's just finished a season on Broadway after rave reviews and an award-winning stint in London.
Various stage versions of 1984 have also been popular over recent years, touring metropolitan and regional Australia.
This year marks the 70th anniversary of the novel's publication. Its enduring success points to the strength of its writing and the importance of its message.
Alone, of course, it provides a powerful warning for contemporary society.
But combined with Brave New World and Network, it becomes part of a compendium of prescient fiction that not only questions the institutions and systems that govern our world, but also the role that we as individuals play in shaping our future."
Listen to the podcast and take your mind off the world for half an hour -
Prescient Predictions: 1984; Brave New World; and Network
Then don't forget to catch the brave new season of
'Stranger Things':-) 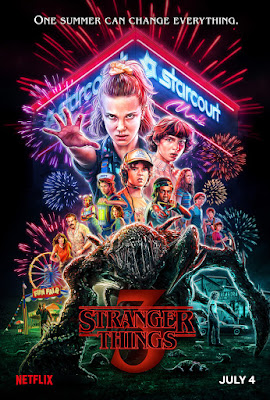