Mindfulness/Mindlessness: How Many Angels on the Head of a Pin/How Many Tears in a Bottle of Gin - Forget Proof? 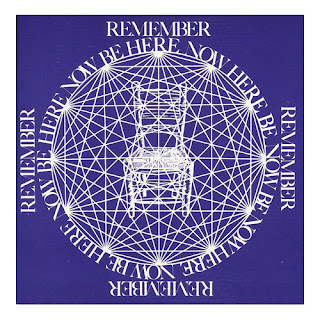 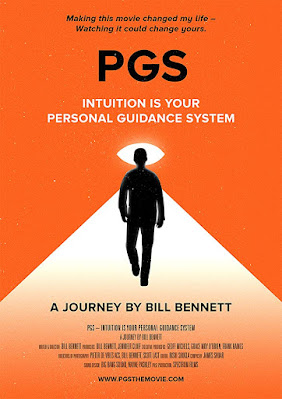 I've been reading Bill Bennett's book
'PGS: Intuition is Your Personal Guidance System' and in the chapter titled '13 Preparatory Steps' #7 is 'Forget Proof' and Bill writes -
"Perhaps my biggest breakthrough came when I realized I didn't need scientific proof that intuition was real.
I knew it was real because it saved my life.
In my research I looked to science to find an explanation for what that voice was.
I got certain answers, but quite frankly they seemed as far-fetched as some of the answers I got from the spiritualists and mystics.
The Unified Field?
Quantum entanglement?
The String Theory?
Science asks me to believe that, according to quantum mechanics, a chair is not actually solid, it's largely made up of space.
Well, when I sit on a chair I don't fall on my ass.
It's solid to me.
Yet in the same breath science says I shouldn't believe in chakras, or angels, or my Higher Self.
You see, science can prove that the chair is largely space because they've developed machinery and research methodology that has delved into the nature of matter.
But science doesn't yet have any such machinery or way of proving that angels exist.
Or that the chakra system exists.
Or that we each have a Higher Self.
So accordingly, they're not real"
Personal (inner) Guidance System? 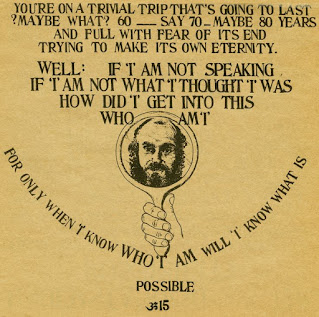 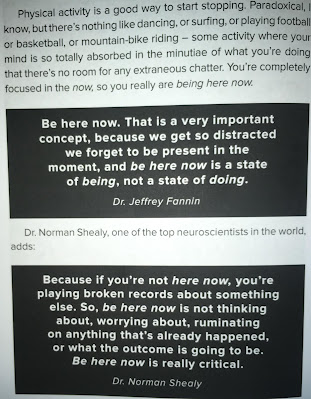 Mindfulness and Mindlessness can be good mental practices, but maybe keeping an open mind is one of the best mental practices I can imagine, though not keeping such an open mind that my brain falls out.
And like Bill writes about in his book, imagination is one of the most powerful mental tools we humans have at our disposal.
Without our ability to imagine we would be nothing I would imagine?-)
Actually, I can't take credit for that line, as an angel whispered it into my ear just now:-)

Jesus ... I think I just fell through my chair ... or at least imagined I did.
But don't worry I think I can get back up again ... at least I imagine that I can.
I imagine this had something to do with the bottle of gin I imagined that I was drinking in my imagination exercise;-)

And like the title of Paul Kelly's song 'Careless', I couldn't care less what science has to say about my imagination. 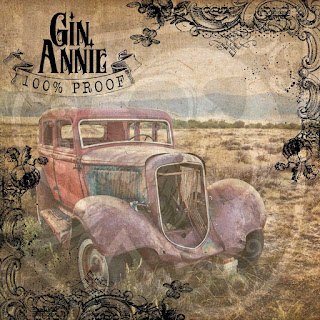 All the proof I need is in my imaginary bottle of gin. 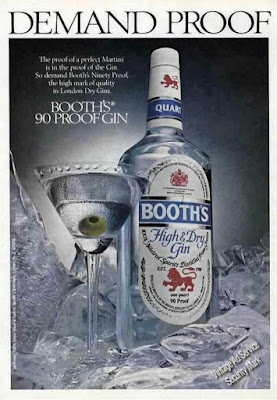 It's way cheaper and healthier to just imagine being drunk.
And remember ... imagine responsibly.
If you can't then make sure you have an imaginary friend to drive you home safely ... or at least catch a cab ... f#ck Uber.
Cheers.
Posted by Brizdaz (Darren) at 7/07/2019 09:36:00 AM