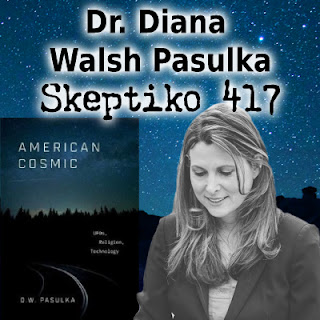 Anyone like me who really doesn't care that much about "disclosure" (because I'm a hybrid alien, right?-) and following UFO stuff too closely has to wonder what the heck is going on this year with groups behind such works as the book 'American Cosmic' and Peter Levenda hooking up with the 'Blink 182' singer's UFO disclosure project. 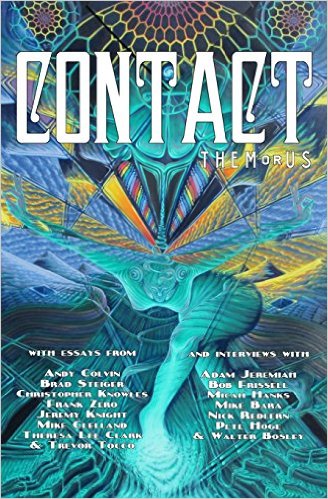 I was reading my Kindle version of 'Contact: Them or Us', which I bought around the time of writing this post about the authors who complied the essays and who wrote a few themselves for the book -
It's Not Knight, It's Space: Frank Zero? 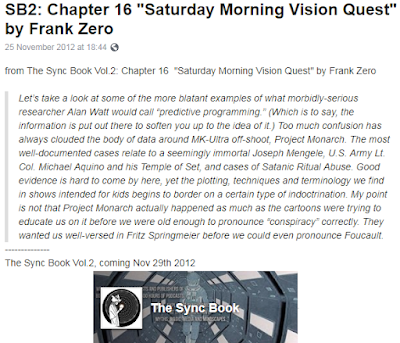 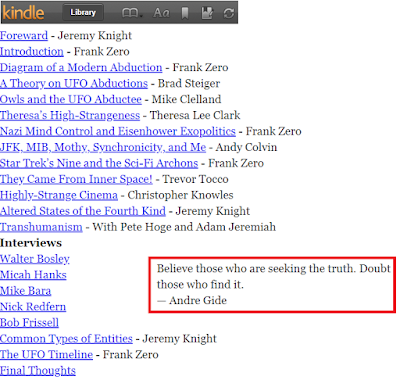 And after reading Frank Zero's essay 'Nazi Mind Control and Eisenhower Exopolitics' where Frank wrote about Peter Levenda's Secret Space Program lecture I looked it up on You Tube and watched it.
I have to admit that I'm a fan of Peter Levenda's work, but I found it odd that he was hooking up with a guy like Tom Delonge from 'Blink 182'.
As much as I like their song about work sucking.
I don't know why a blue rubber glove stretched over a butterfly tattoo reminds me of Whitley Strieber's book 'Transformation'?-) 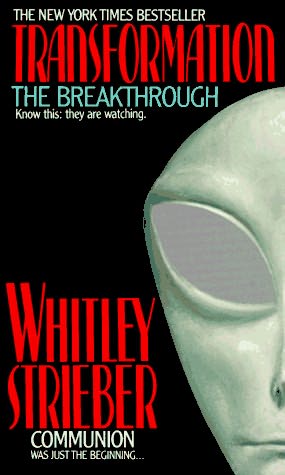 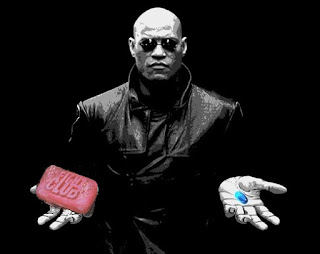 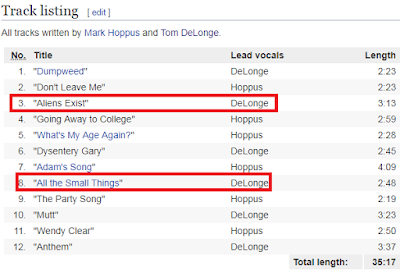 This morning when I get up I see the latest 'Skeptiko' podcast features Dr. Diana Walsh Pasulka talking about her book 'American Cosmic' which involves some billionaire guy who goes by the pseudonym of "Tyler" as in Tyler Durden out of the book and movie 'Fight Club'. 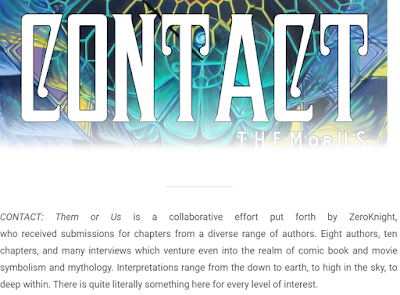 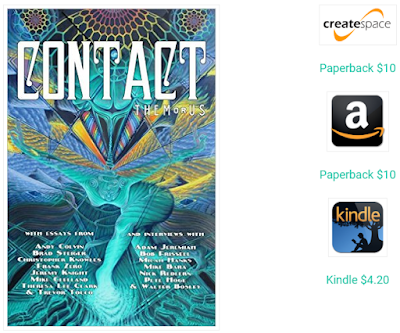