Not All Red Wine is Fit for Vegans?! 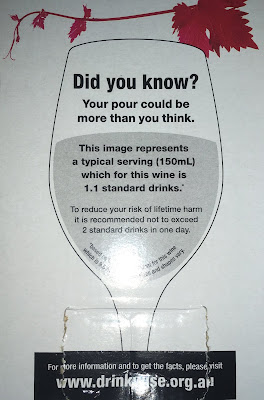 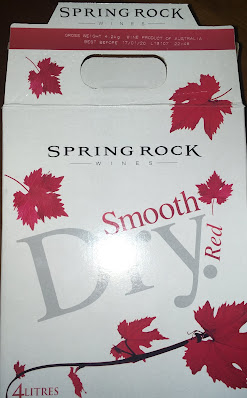 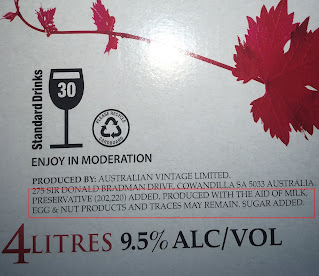 I'm NOT a Vegan, but I have been trying to avoid milk and dairy products for the last year and a bit, so I was surprised to find as I was flattening my most recent empty wine cask for the recycling bin that it was stated in the fine print on one side of the box that the wine was produced with the aid of milk, egg and nut products and that traces may have remained ... and there was sugar added to boot. 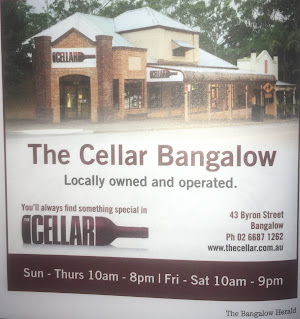 I bought this cask of wine from 'The Cellar' in Bangalow to take home the night I was down in Bangalow to see the play/musical 'Dreamland', which I wrote about in this post -
Magic Mushrooms and a Night in 'Dreamland'? 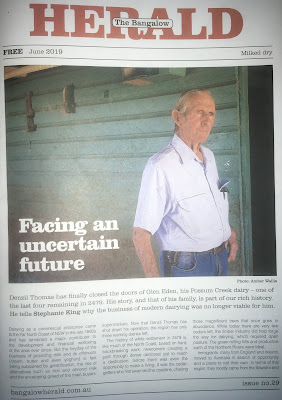 Ironically, the night I bought the wine I also picked up this free local newspaper at the bottle shop that had a front page story about the closure of a local dairy farm. 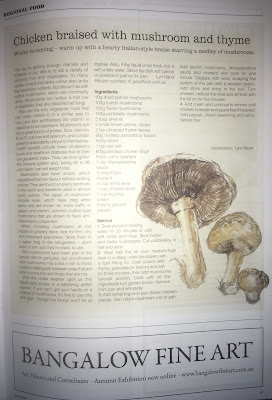 There was even a mushroom recipe in the newspaper, which kind of fit in with the subject matter of 'Dreamland', too.

There was also a news story about the
Bangalow Bluedogs Soccer Club and how they had won the ANZAC Cup for the first time in 70 years and having one of their best seasons yet.
Although in the play 'Dreamland' the Bangalow Bluedogs are portrayed as a bunch of losers and the guy from the Bluedogs who stumbles into the haunted hall to hire it for a club awards/dance night finds out his power animal is a plover bird, because it feigns injury all the time just like most soccer players do who try and get free kicks awarded to them.
Some soccer players have been known to even try to milk a penalty kick from time to time I've heard.
But not Vegans ... they just whine at the referee about the milk;-) 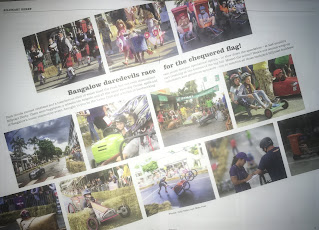 I also saw the middle page spread in the newspaper about the annual Bangalow Billy-cart Race Day, which I had forgotten about this year.

It's always a good day out, but I've missed the last few years.
They race down the main street, which is on a steep incline and the finish line is just past the bottle shop.
On the subject of of down-hill racing, I'm still waiting to see if I've copped a speeding fine from my visit, as on the way out of Bangalow and back to Brisbane is a steep hill with a fixed speed camera at the bottom and I noticed when I looked at my speedo when passing the camera that I had let the car get away down the hill and was doing about 8 kilometers an hour over the seed limit.
It's been five weeks since then, so hopefully I've avoided a $300 fine, in which case I'll pop open a milk-free sparkling wine to celebrate my good fortune:-)
Driving can drive me to drink at times, but not to drink driving though.
Cheers.
Posted by Brizdaz (Darren) at 7/11/2019 10:09:00 PM