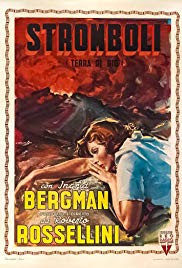 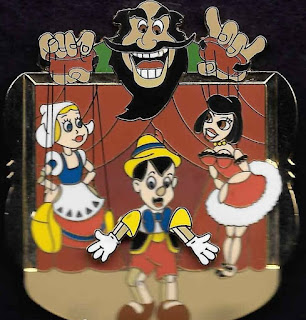 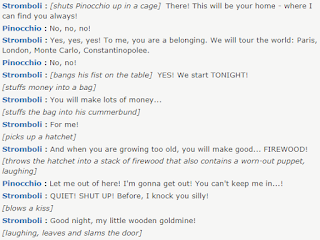 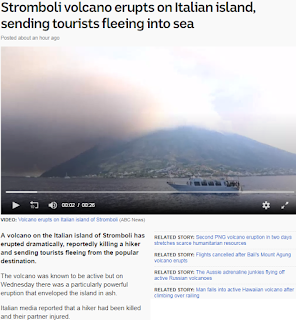 Stromboli volcano erupts on Italian island, sending tourists fleeing into sea
When I saw this news story about Stromboli blowing its top I couldn't help but think of the evil puppeteer from the animated Disney film 'Pinocchio' voiced by Charles Judels. 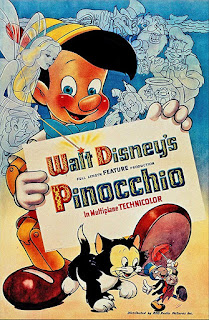 Watching that clip kind of reminds me of my last  post -
A Finite or Infinite Path?

Charles Judels died on Valentine's Day, 1969, but another Charles would make bigger headlines that year.
Oh, and ...

February 14, 1969 – Pope Paul VI issues Mysterii Paschalis, a motu proprio, deleting many names from the Roman calendar of saints (including Valentine, who was celebrated on this day).
2019 is 50 years distant from 1969, but there does seem to be a lot of significant anniversaries being celebrated or put in the spotlight this year.
Well, Speak of the Devil Part 2: Once Upon a Time in Hollywood, Luke Perry and Oz? 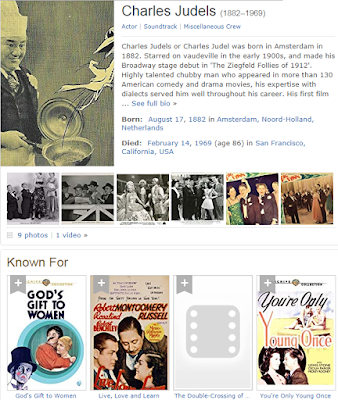 "Stromboli, which shares its name with the island, is one of the most active volcanoes on the planet and has been erupting almost continuously since 1932.
The island was the setting for a 1950 movie starring Ingrid Bergman and, with other islands in the Aeolian archipelago, has become a favourite location in recent decades for holiday homes for the rich and famous." 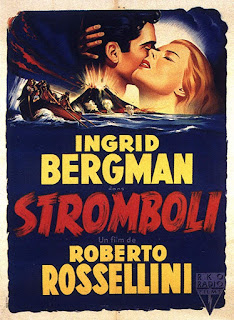 "During production of this film, Ingrid Bergman entered into an extra-marital affair with Roberto Rossellini and became pregnant.
The resulting scandal in America effectively blacklisted her from the North American movie market and she was even condemned by politicians and religious figures.
She was finally forgiven and welcomed back to America upon the success of Anastasia (1956), but her Hollywood career was temporarily ended by this movie."
"Karin (Ingrid Bergman's character) says to Argentina's Consul that she was born on 8 May 1920. Director Roberto Rossellini was born on 8 May 1906." 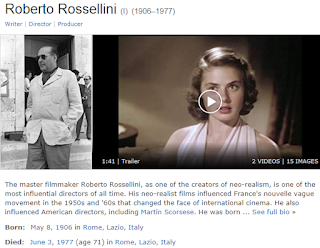 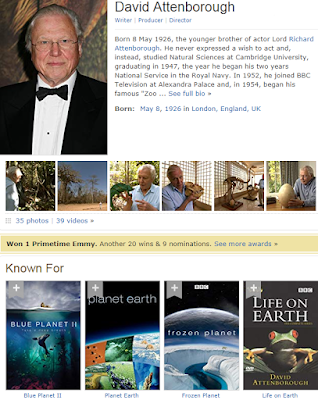 Probably a message there somewhere from the collective unconscious? 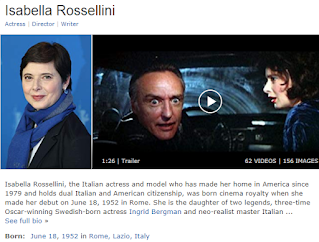