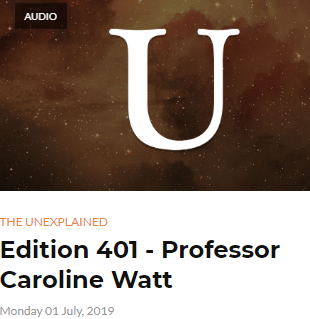 I have to say that my biggest WTF(?) moment came when Caroline mentioned that Arthur Koestler committed suicide with his wife in 1983. 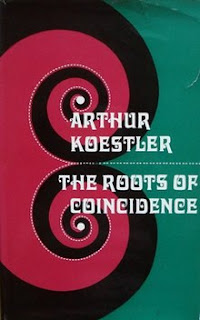 I never knew this about an author of many a favourite book I've read over the years, such as 'The Roots of Coincidence',
'The Ghost in the Machine' and
'The Sleepwalkers: A History of Man's Changing Vision of the Universe'. 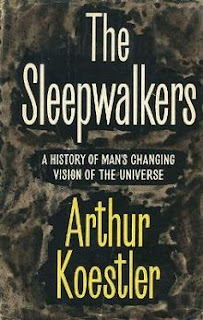 "In Volume 7 of Alan Moore and David Lloyd's V for Vendetta, Inspector Finch is seen reading The Roots of Coincidence.
Koestler is referenced several times in the work, and in the movie novelization by Steve Moore. Koestler's ideas had previously made their way into the Dr. Manhattan issues of Moore's and
Dave Gibbons' Watchmen." 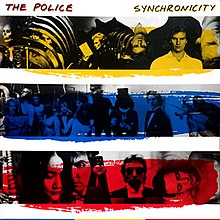 The Police album 'Synchronicity' came out just months after Arthur took his life in 1983, synchronistically enough.

"Synchronicity is the fifth and final studio album by English rock band the Police, released in the United Kingdom on 17 June 1983.
The band's most successful release, the album includes the hit singles "Every Breath You Take", "King of Pain", "Wrapped Around Your Finger", and "Synchronicity II".Wikipedia
It's interesting looking through the list of books that Arthur wrote just how many dealt with the theme of suicide, which is ultimately how he would end his own life and with his wife, too. 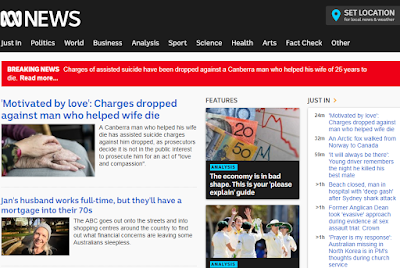 Coincidentally, as soon as I had put this post up I saw the above "breaking news" story about a man who had charges dropped for killing his wife through assisted suicide, so I thought I would include that story here as another WTF(?) moment in synch. 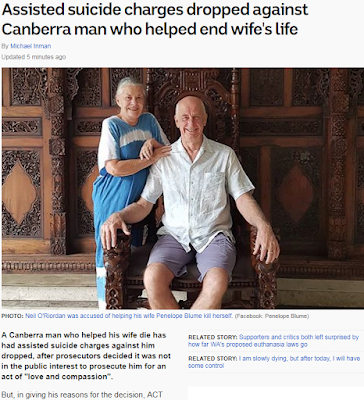 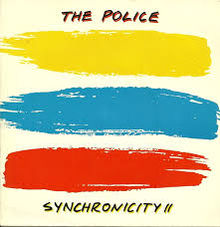