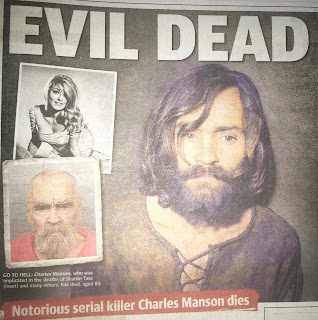 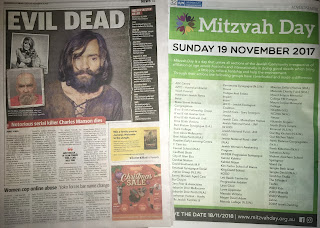 I found it rather ironic that a guy with a swastika inked where his third eye should be passed away on Mitzvah Day, 2017:-)

'Mitzvah' is the Hebrew biblical term for 'deed' or 'commandment', which has come to mean 'good deed' or 'charitable act' in contemporary English. 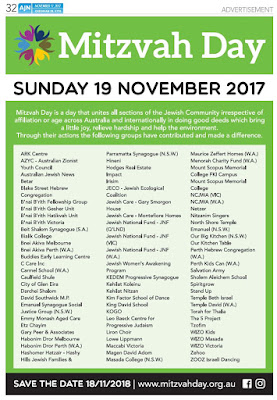 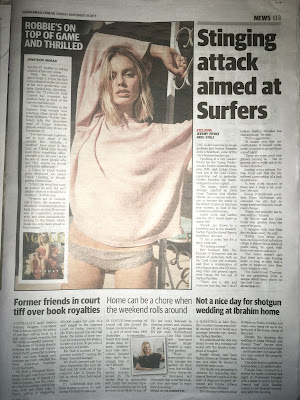 I also found it ironic that Margot Robbie, who is rumoured to be playing Sharon Tate in the next Quentin Tarantino movie about the Manson Murders, was on page three on November 19th, 2017, the day Manson died.
Australia is nearly a day ahead of the USA, so Manson was probably still alive when the paper went to press and first hit the streets. 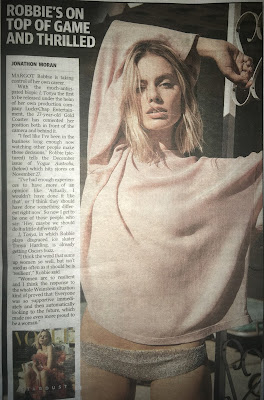 Harvey Weinstein was originally attached as producer to the Manson film, but since he has made headlines himself this year he is no longer on board the project. 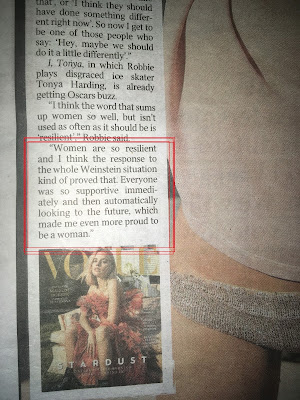 My advice to Margot Robbie would be to seriously consider NOT playing Sharon Tate in this movie,
especially not while being 27 years old, as the signs surrounding this project don't look good to me.
And of course Manson also died on what would have been my wedding anniversary, too -
Remember, Remember the 19th of November ... Some Dates Are Made Not to Be Forgot?

I should have married a nice Jewish girl, I think;-)
And ironically also Mitzvah Day falls on the 18th of November in 2018, which will then be the one year anniversary of  AC/DC's Malcolm Young's passing.