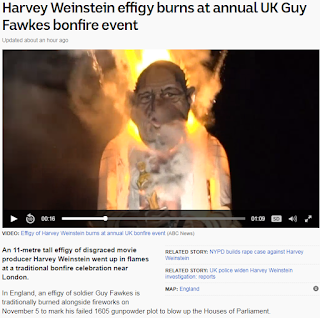 "An 11-metre tall effigy of disgraced movie producer
Harvey Weinstein went up in flames at a traditional bonfire celebration near London.
In England, an effigy of soldier Guy Fawkes is traditionally burned alongside fireworks on November 5 to mark his failed 1605 gunpowder plot to blow up the Houses of Parliament." 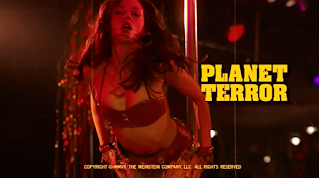 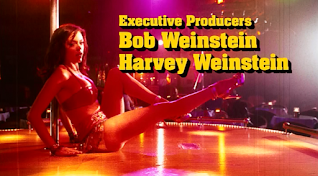 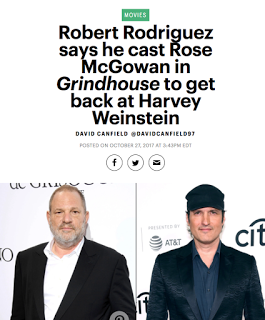 Well, I've seen some strange things come out of Hollywood this year, but not all of it was good;-)
Things just seem to be warming up as next year's Oscars prepare for the stage and screen, me thinks. 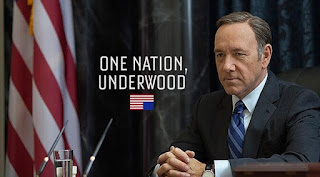 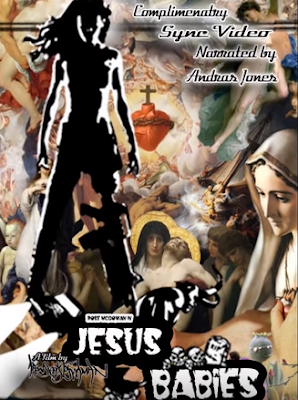 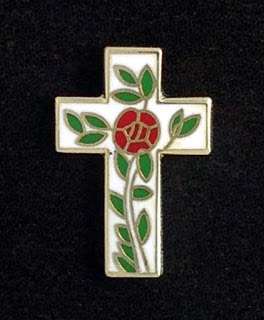 UPDATE: 6th November, 2017
Lana Del Rey 'retires' controversial song inspired by Harvey Weinstein character
"Lana Del Rey will no longer perform her song Cola, which is believed to be about Harvey Weinstein.
The song appeared on the singer's 2012 Paradise EP and contains some of her most sexually explicit lyrics.
Lana says when she wrote the track, she was imagining someone like Harvey Weinstein giving gifts to a young star.
"When I wrote that song, I suppose I had like a Harvey Weinstein/Harry Winston type of character in mind," she told MTV.
"I envisioned, like, a benevolent, diamond-bestowing-upon-starlets visual, like a Citizen Kane or something.
"I thought it was funny at the time, and I obviously find it really sad now.
"I support the women who have come forward. I think they're really brave for doing that.""
Posted by Brizdaz (Darren) at 11/05/2017 02:44:00 PM