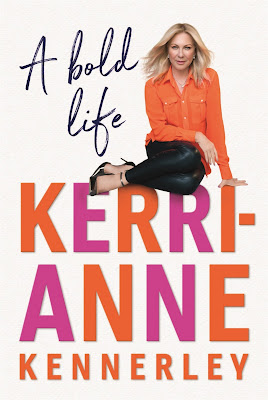 I listened to a podcast about a week ago which had
Kerri-Anne Kennerley talking about her new book, which recaps her life up to this point and I can't help thinking about the post I wrote about Brian Wilson from 'The Beach Boys' two days before
Charles Manson died, although it was like one day before Manson died, because we are nearly one day ahead of the USA over here in Australia.
It's Not All Good, It's Not All Bad, It's Just Life 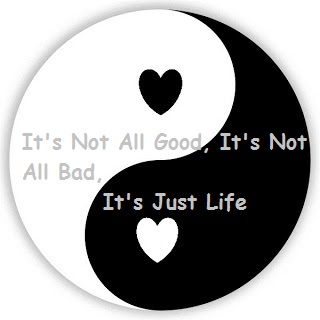 Since she was 13, “KAK” has been a presence on our screens – interviewing thousands of people, singing, dancing and making politicians do the Macarena.
Kerri-Anne has just released a memoir called, fittingly, A Bold Life." 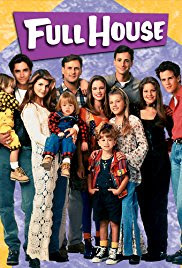 But here's the kicker (one of many to come), Kerri-Anne interviewed actor John Stamos from the TV show 'Full House' on her show when he was bombed off his face on some mind altering substance/s and he went on about how he loved Australia and had been out here three times before with 'The Beach Boys'...of all bands.
Charles Manson, who died on my old wedding anniversary (November 19th), was friends with Dennis Wilson of
'The Beach Boys' (who died by drowning in 1983).
Chris Knowles at 'The Secret Sun' blog points out the unfortunate friendship (for Dennis at least) between Charles Manson and Dennis Wilson in this post at Chris' blog -
Charles Manson and Uncle Sam's Secret Sorcerers
Not to say that Dennis was involved in Manson's nutbagery at the time, but their musical interests did bring them together before the murders.
"Manson, a former fringe singer-songwriter in Los Angeles, had an association with Dennis Wilson, drummer and founding member of the Beach Boys.
He even wrote a song the group recorded."
Dennis passed away in '83 and Manson died aged 83, too  -
Remember, Remember the 19th of November...Some Dates Are Made Not to Be Forgot? 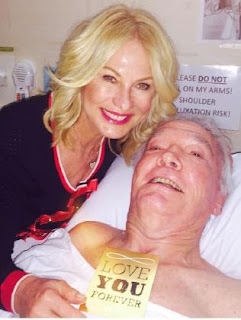 I thought my marriage went pear shaped, but Kerri-Anne and her poor husband never saw the card coming that life would deal to them.
Kerri-Anne's husband tripped over a flower pot on a holiday, broke his neck and ended up a paraplegic.
Oh, and Kerri-Anne's husband's name is John, like in John Stamous.
If you have read my "It's Not All Good..." post then you might agree that Kerri-Anne's husband John maybe needs that song more than Brian does, to get him through the night on tough nights. 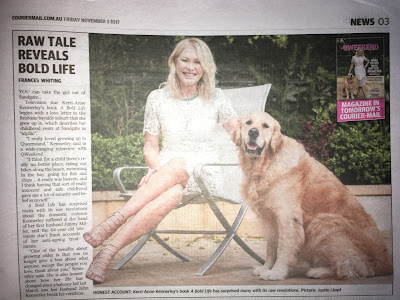 Kerri-Anne grew up in the Brisbane beach-side suburb of Sandgate.
And I have to confess that I have lived in and around Brisbane all of my life and I have never yet been to Sandgate, so I'll have to check it out soon for myself. 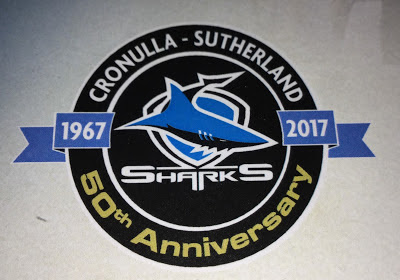 I thought it was interesting that Kerri-Anne started her television career in 1967, the same year my favourite football club entered the national Rugby League competition.
"Kennerley, known by her initials as KAK, has rarely been out of the public eye since her first television appearance in 1967 at the age of 13 on the children's shows The Channel Niners and Everybody's In on Brisbane's QTQ 9."
"Kerri-Anne also appeared on the television show and later record album Andrew Denton's Musical Challenge with a rendition of the AC/DC song Dirty Deeds."

AC/DC's Malcolm Young would pass away the day before
Charles Manson, on November 18th, 2017.

"In 1984, she married divorcee John Kennerley at the
Sydney Opera House, the first such event to be held there.
"Meeting John was the biggest turning point in my life" she says. Kennerley has two step-children, plus a pet dog 'Harvey', which she named after former band leader Geoff Harvey.
In 2016, they had a golden retriever named "Digger"."
In the Mamamia podcast Harvey Weinstein and sexual misconduct in the Australian entertainment industry were brought up, so I thought is was kind of funny that Kerri-Anne had a dog named Harvey. 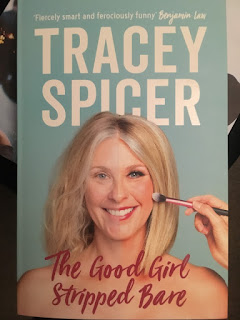 Tracey Spicer and her book 'The Good Girl Stripped Bare' was also mentioned, which I thought was amusing considering Tracey grew up in Redcliffe, which is just up the road from Sandgate.
Tracey was born in 1967 the year that Kerri-Anne started her television career.
I wrote about meeting Tracey this year in this post -
Apart from the Acid on the Road I Had a Good Trip 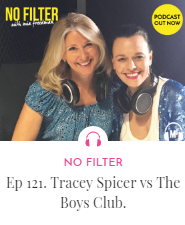 Tracey was the next person to be interviewed in the
'No Filter' podcast series and that podcast is worth a listen to, as well, I think -
Tracey Spicer vs The Boys Club
I wrote a post about that podcast last week -
No Filter: Tracey Spicer vs The Boys Club
So I guess that while things in the world aren't all good or all bad, it does seem to be all connected in many ways we don't realize.
I see also that Kerri-Anne Kennerley has received several nominations for the Australian Skeptics' annual Bent Spoon Awards due to her uncritical acceptance of psychics and psychic phenomena.
I'd like to send those bone-headed skeptics a golden shovel myself;-) While it can be a shitty world to live in I think skeptics are blind to all of the weird shit going on around them and us all, so keep digging you skeptics;-) 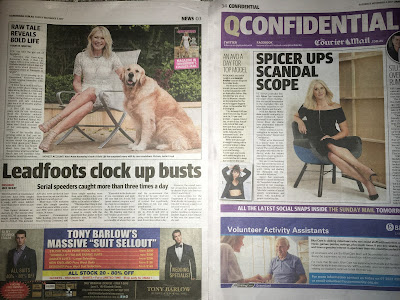 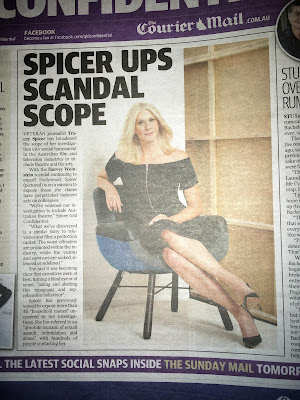