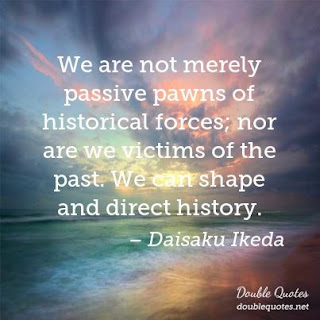 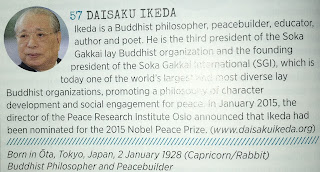 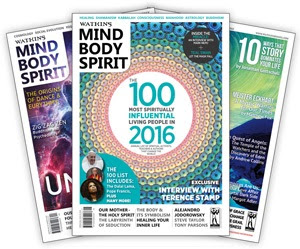 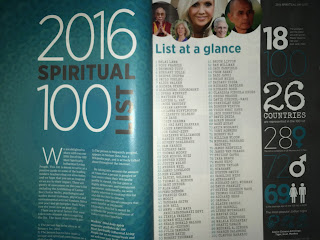 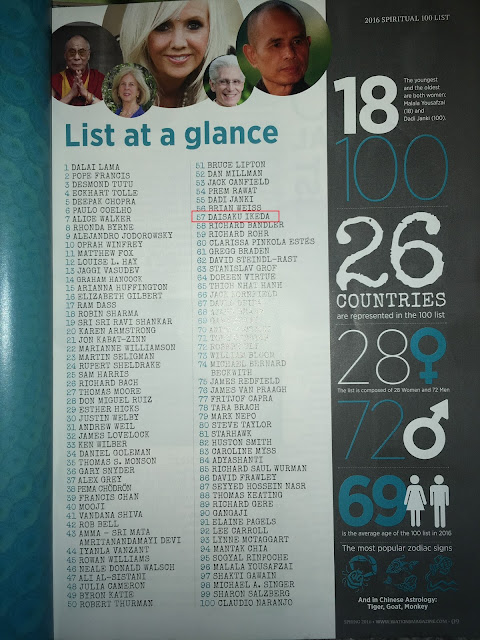 I thought that with a last name like IKEdA though that if he only dropped one letter from his last name people may confuse him with a Swedish furniture store. 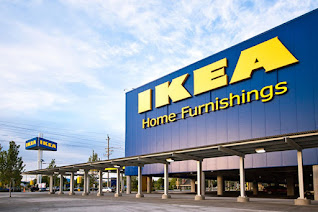 He would be building peace with an Allen key as well, if he had that name I would imagine;-) 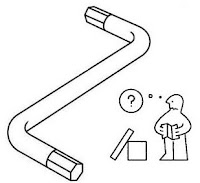 to a family of seaweed farmers.

He survived the devastation of World War II as a teenager, which he said left an indelible mark on his life and fueled his quest to solve the fundamental causes of human conflict.
At age 19, Ikeda began practicing Nichiren Buddhism and joined a youth group of the Soka Gakkai Buddhist association, which led to his lifelong work developing the global peace movement of SGI and founding numerous institutions dedicated to fostering peace, culture and education.

Ikeda's vision for the SGI has been described as a "borderless Buddhist humanism that emphasizes free thinking and personal development based on respect for all life."
In the 1960s, Ikeda worked to reopen Japan's national relations with China and also to establish the Soka education network of humanistic schools from kindergartens through university level, while beginning to write what would become his multi-volume historical novel, The Human Revolution, about the Soka Gakkai's development during his mentor Josei Toda's tenure.
In the 1970s, he established the Soka Gakkai International and initiated numerous international educational and cultural exchanges for peace. Since the 1980s, he has continually increased his anti-nuclear activism and citizen diplomacy.
By 2015, Ikeda had published more than 50 dialogues with scholars, peace activists and leading world figures.
In his role as SGI president, Ikeda has visited 55 nations and spoken on subjects including peace, environment, economics, women's rights, interfaith dialogue, nuclear disarmament,
and Buddhism and science.
Every year on the anniversary of the SGI's founding, January 26, Ikeda submits a peace proposal to the United Nations."
What really intrigued me though about Daisaku Ikeda's work was the 23 children stories he wrote and particularly the one featured in the video below about a mermaid and a boy named Ray, who ends up becoming an exploding star and saving a village from a tidal wave by his self sacrifice.
The mermaid theme has become a worldwide trend in recent years, as Chris Knowles has been pointing out this year at his blog
'The Secret Sun'.
"Full of Ritual"
So something seems to be trying to emerge from the depths of
the collective unconsciousness to tell us something of importance.
I also found it interesting that Daisaku Ikeda also had a children's story about a sacred deer, which made me think of the first article about the deer trods and British Shamanism that I read about in the same magazine that mentioned Daisaku Ikeda being #57 in the top 100 spiritual list.
And just to prove my point about the mermaid theme, what's the latest 'Future Fossils' podcast about? 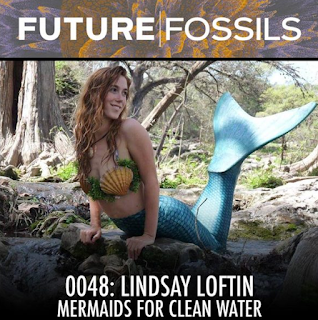