I Think Jimmy's 'Big Enough' to Take It 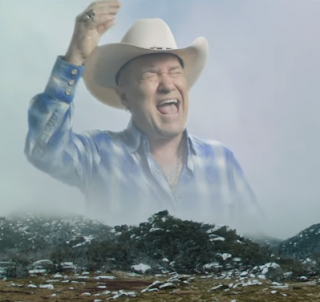 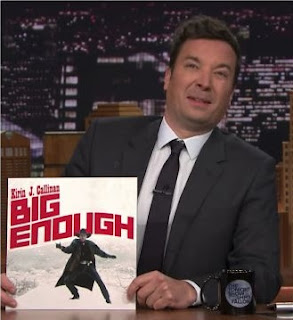 Until Jimmy gets his screaming cameo the song is pretty crap, but overall it's pretty funny.
Jimmy Barnes has got a pretty good sense of humour, as I wrote about in my recent post when he signed his children's book (which I really like BTW) for me at the Byron Writers Festival and told him that I bought it as I always wanted to learn Scottish;-)
Sometimes Life Feels Like Nothing But a Sinking S#it Pit 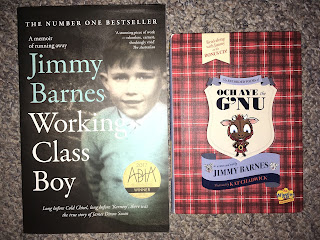 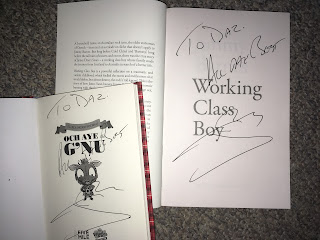 "“Of course now I’m receiving memes with me screaming,” the rock ledge tells Double J of his unexpected memification.
“I remember thinking ‘what a weird song’.

But it was so infectious and I was singing the melodies everywhere I went,” he reminesces.
“So, I just screamed on it like a banshee for about five minutes.
“We put it up on the fan site and a lot of my fans were quite taken aback by it, going ‘we don’t know what we’ve just seen, we don’t know if we like this or not’.”
But he reckons the whole thing ended up opening him up to a whole new fanbase."
I gotta say though that it's all fun and games until you're sitting in front of speakers that Jimmy is screaming into live constantly for a couple of hours, while you pray to God to come out of it with your hearing still intact and your ears not bleeding in tandem;-) 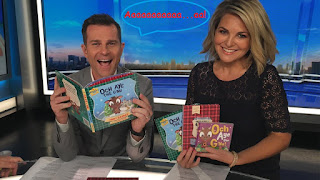 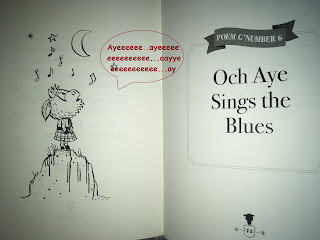