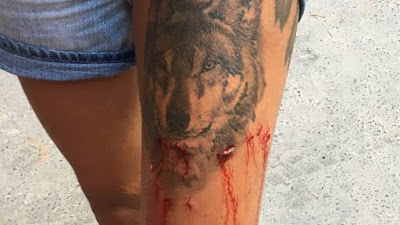 "Video of the 2 to 2.5-metre reptile leaping out of the water at Cape Tribulation, injuring a 24-year-old woman, has gone viral since it was posted late on Monday by Ally Bullifent.
The Department of Environment and Heritage Protection confirmed a tourist was attacked at a creek in Cape Tribulation.
A Cairns and Hinterland Hospital and Health Service spokeswoman said the woman was treated at Mossman Hospital for lacerations to the left thigh and was discharged overnight.
A video of the attack and a photo of the injury has so far garnered more than 1,840 shares and more than 800 comments." 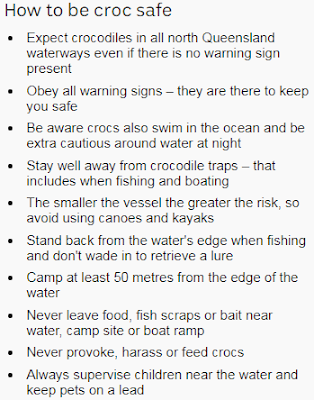 Probably a good idea to keep tattoos of pets away from the water, too;-) 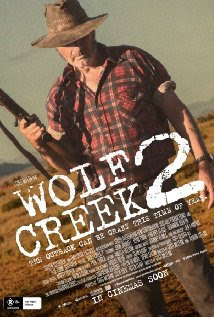 And remember there are worse things than crocs out there. 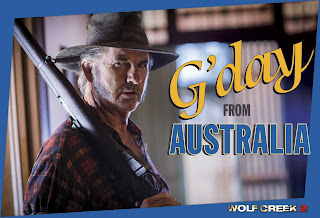 "Dogs are very closely related to wolves, most closely to the gray wolf, as measured by genetic testing.

For many years, dogs were thought to have descended from wolves, but the current thinking is that they share a common ancestor.
Regardless, the two species are very closely related, and can even interbreed."
Dogs Seem to be Reining More Than Cats at the Moment...at Least in the Newspapers 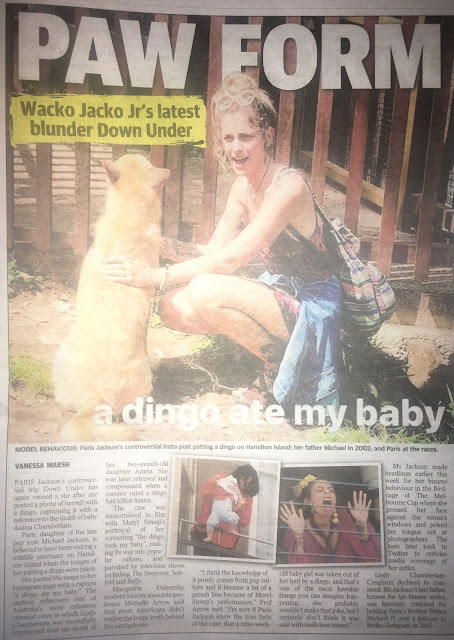 Dingo not strictly a wolf...or a dog

"Scientists have concluded that our iconic native 'dog' is its own unique species
Since the arrival of Europeans in Australia some 200 years ago, the dingo has been known as Australia's native dog.
But new research has concluded that the dingo is actually its own species.
Research led by the University of Sydney has definitively classified the dingo as a distinct Australian animal, Canis dingo.
"Most people think dogs and dingoes all descended from the wolf," he says.
"But it's more likely that they're descendants of the cousins of wolves, not Canis lupus as the wolf is, but something different."" 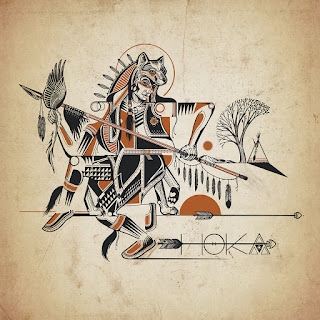 And dingoes are seen by some indigenous peoples much like the coyote is seen by some Native Americans do, as a trickster. 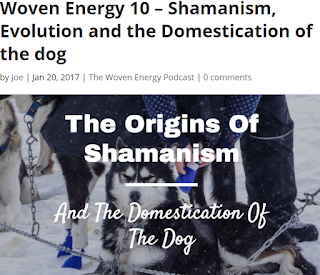 Woven Energy Podcast# 10 – Shamanism, Evolution and the Domestication of the dog
But that's for another post that I'm writing at the moment about Paris and her dingo encounter and her "Paw Form" as the sarcastic Australian press put it -
Paris Jackson's "Paw Form" and Her Encounter with The Trickster in Oz? 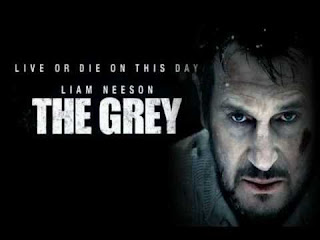