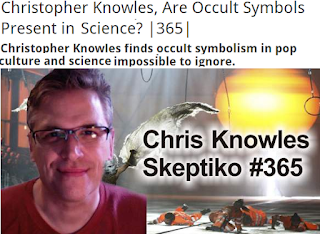 I listened to a pod-cast at Skeptiko today where Alex interviews Chris Knowles about some rather suspect goings on in the beliefs (or non-beliefs) of some people in high places in society.
I personally don't believe in entities like Satan and Lucifer, but it's the people who do that worry me a little, especially when they do nasty things to other people in ritualistic ceremonies which most sane people would consider sick and twisted.
Having stated that though I do believe that there are good and evil forces in the universe and no man made organization is exempt when it comes to good and evil individuals within any man made institution.
I do have a bit of trouble with the word "occult" in the title of the podcast though, as to me "occult" just means hidden, which is not necessarily an evil thing, because "occult" symbolism is everywhere in society where you look with eyes wide open.
When you have an evil undertow behind what are meant to be benign symbols, then that's another matter probably worth looking into though.
The main thing is to keep your eyes open and question just what it is all about, like Chris says in the pod-cast.
Christopher Knowles, Are Occult Symbols Present in Science? |365| 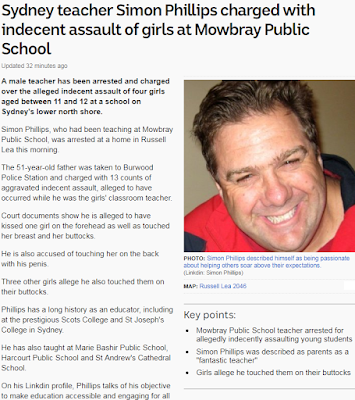 And as I was listening to this pod-cast where Chris talks about the pedophile school teacher in his home town I see
this news story above about a school teacher just charged with offences against young girls.
So evil does lurk in places you would think of as safe and
"not in my backyard", but as countless news stories show it's a
'Blue Velvet' world out there and there is a lot of hidden stuff going on that isn't "all good" at all.
Is the Year 2017 a Movie Directed by David Lynch, Sam Mendes, or Both?

And I hope you weren't trying to be smart Alex with an occult meaning behind 'The Secret Sun' blogger being on show #365?-) 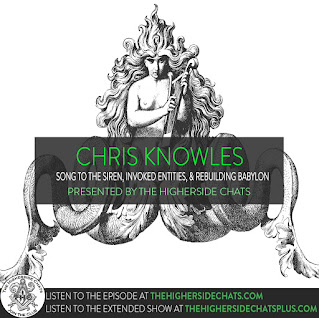 The above podcast with Chris Knowles at 'The Higherside Chats' you might find worth a listen as well -
Chris Knowles | Song To The Siren, Invoked Entities, & Rebuilding Babylon 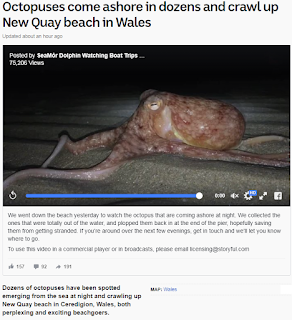