Summertime and the Doomsday Clock? 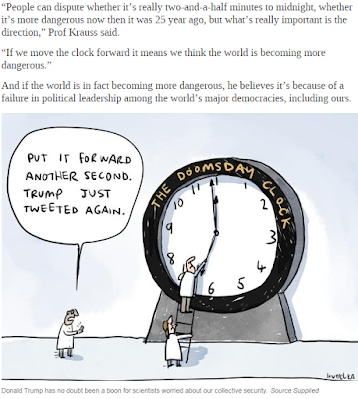 ‘I’m kind of flabbergasted’: What it’s like to preside over the Doomsday Clock 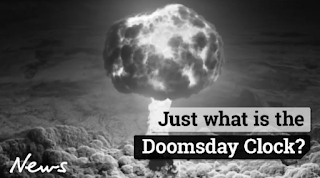 So while I used to think Queenslanders weren't so smart when it came to refusing to fall in line with the rest of Australia by winding their clocks forward in summer, now I see a very good reason not to;-)
Should the world end tomorrow we'll have an extra hour to kill in Queensland.
Now that really is what I call daylight saving;-) 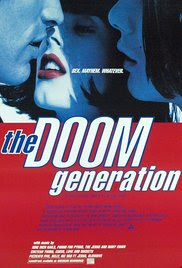 Who said Queenslanders were stupid for not wanting daylight saving ... apart from me? 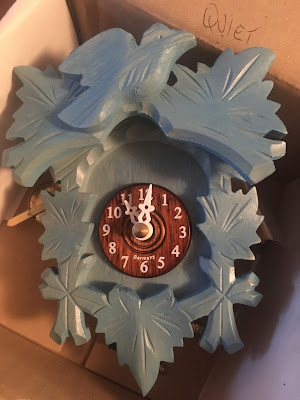 I think the way the world is today that these scientists really need to replace the current Doomsday Clock with the one like I bought the other day up on Mount Tambourine. 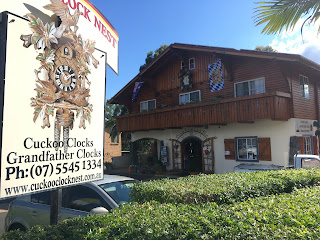 At least when it does hit midnight we''ll get twelve cuckoos to really sum up how things were in the world we used to live in:-)
I guess the real point to this post is to make the best out of the time we have left, because with killer comets and super volcanoes that could destroy the world, as well as nut-bag humans that
Doomsday Clock on this planet will forever be a minute to midnight, whether we realize it or not.