Look at Me, I'm Sandra Dee? 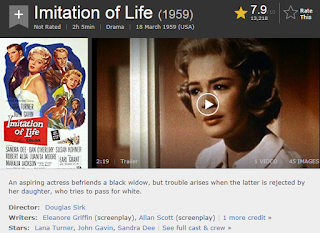 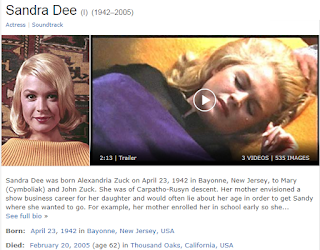 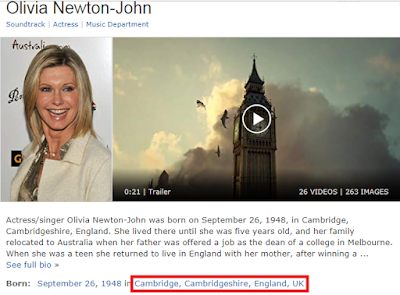 I didn't realize that actress Sandra Dee, who has a song in the movie 'Grease' about her virginity stared in Lovecraft's
'The Dunwich Horror' in 1970 and that the girl named Sandy in the movie 'Grease' was played by Olivia Newton-John, who was born in Cambridge and then from the age of 5 grew up in Oz (Australia). 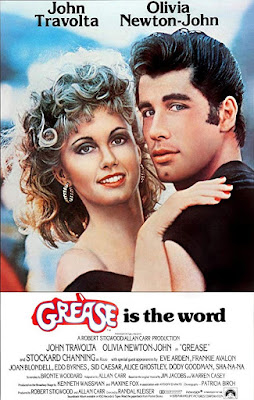 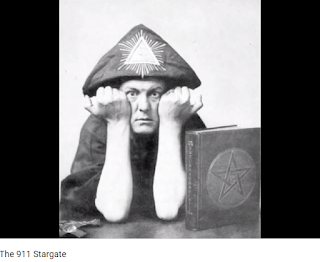 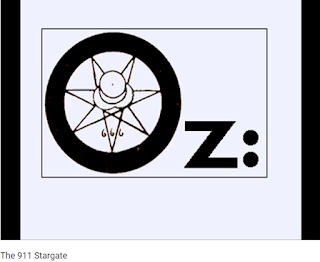 April sure is a busy month with Sandra Dee's birthday on April 23rd and the anniversary of Aleister Crowley writing 'The Book of the Law'  -
"According to Crowley's later statements, on 8 April he heard a disembodied voice that claimed to be that of Aiwass, the messenger of Horus, or Hoor-Paar-Kraat.

Crowley said that he wrote down everything the voice told him over the course of the next three days, and titled it Liber AL vel Legis or The Book of the Law.
The book proclaimed that humanity was entering a new Aeon, and that Crowley would serve as its prophet.
It stated that a supreme moral law was to be introduced in this Aeon, "Do what thou wilt shall be the whole of the Law," and that people should learn to live in tune with their Will.
This book, and the philosophy that it espoused, became the cornerstone of Crowley's religion, Thelema.
Crowley said that at the time he had been unsure what to do with The Book of the Law.
Often resenting it, he said that he ignored the instructions which the text commanded him to perform, which included taking the Stele of Revealing from the museum, fortifying his own island, and translating the book into all the world's languages.
According to his account, he instead sent typescripts of the work to several occultists he knew, putting the manuscript away and ignoring it." 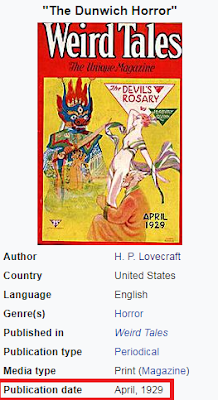 April, 2019 is also the 90th anniversary of the publication of
'The Dunwich Horror'. 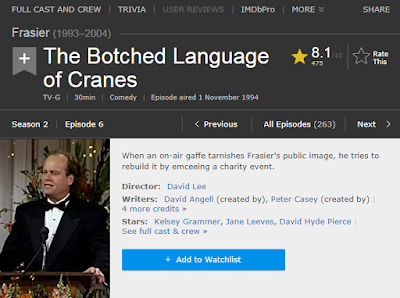 Dee's last acting credit (her 33rd) at IMDB was for an episode of 'Frasier' that aired on All Saint's Day in 1994 and was titled
The Botched Language of Cranes'.

April 10th was also ' Frasier' creator and writer David Angell's birthday.
Peter Levenda talks about David Angell in the 'Rune Soup' podcast above.
On September 11, 2001, David Angell and his wife Lynn were aboard one of the two planes under terrorist control that crashed into the World Trade Center towers.
Magick or just coincidence?
Posted by Brizdaz (Darren) at 4/17/2019 09:13:00 PM