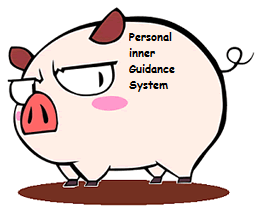 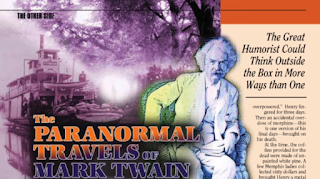 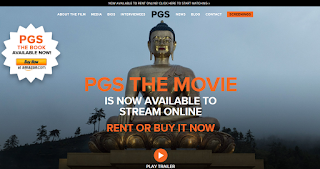 I wrote a post about Bill Bennett's movie 'PGS: The Movie' and my own personal experience when a similar situation happened to me when a truck ran a red light at an intersection that I should have been in the middle of if I hadn't have listened to an inner voice that I swear wasn't my voice ... or at least didn't seem to be to me -
Personal (inner) Guidance System?
And while I can't think of any dreams of foreboding premonitions that I have had in my past, I have had thoughts seemingly in hindsight of things that were about to occur in the near future in places I have visited and that I have written about on this blog before -
Another Dark Story to My Favourite Bridge 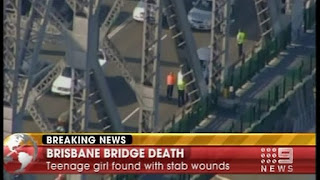 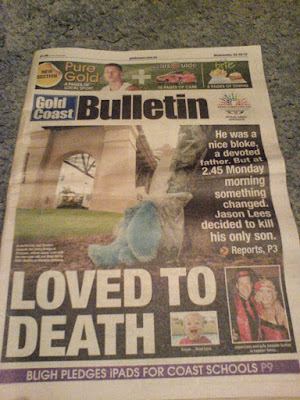 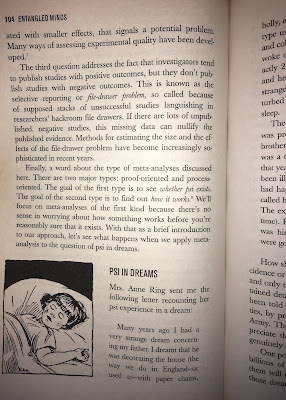 Last night I watched the latest
'New Thinking Allowed' You tube podcast where Jeffery Mishlove interviewed the author of the book 'Time Loops', Eric Wargo, and what Eric said in the podcast was like a eureka moment to me as to why I have had (what to me was like) premonitions while being in certain locations. 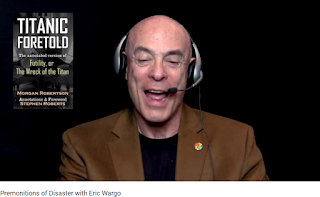 He said something like that some of these people who had premonitions weren't necessarily picking up on the people who were killed or died in these "premonitions" of future events, but on the personal reactions of reading about these events in the news later on down the track of time. 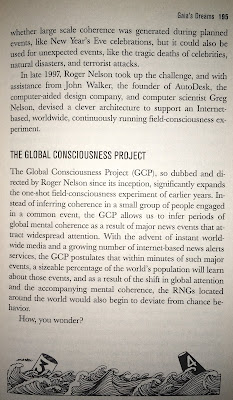 I was reading in Dean Radin's book 'Entangled Minds' about
'The Global Consciousness Project', where people seem to pick up on a mass scale on very emotional news events such as Princess Diana's death, or events like 9/11. 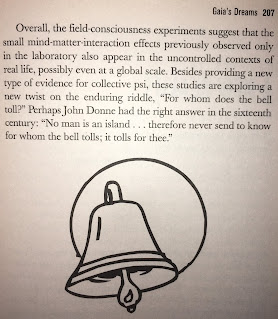 When I was reading Dean's analogy of
'The Global Consciousness Project' being like beacons floating in the ocean with bells on them all ringing in unison when an event was triggered, I couldn't help thinking back to the night I spent thinking how bad it would be if I or anyone jumped or fell off the
'Spirit of  Tasmania' halfway between the state of Victoria and Tasmania and being left to tread dark choppy water in the
pitch black of a night ocean as the boat sails obliviously away ... or worse still, going under the massive boat and never being able to come up again for air.
I wrote about being on the same boat the night before a guy jumped off it and ended up going under the boat in roughly the same patch of water I was thinking about such an event occurring -
Going With the Flow in Devonport on My Last Day in Tasmania 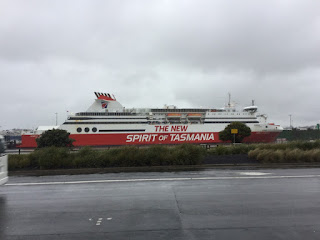 That picture above is a picture I took in Devonport of the ship I would ride back on to Melbourne that night, while looking over the edge that night imagining someone jumping to their death halfway between Devonport and Melbourne and either being left to tread water in the dark ocean, or going under the boat.
I even remember being up in the Eureka Tower and seeing the
'Spirit of Tasmania' and taking a photo of the boat getting ready to set sail the night a bloke would think it was a good idea to jump off the deck and into a cold dark ocean, just like I was dreading someone could do the night before when I was looking over the edge and into the cold choppy ocean -
When This Baby Hits 88 I Think We're Going to See Some Serious ... Views
I Sat by the Ocean
Now every-time I hear 'I Sat by the Ocean' I think of the
'Spirit of Tasmania' and this stranger who took his life in the ocean on the same ship I sailed on, but on the very next night. 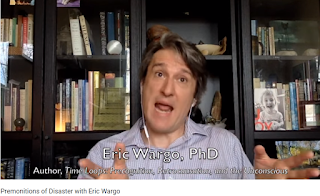 But thinking on what Eric says in the
'New Thinking Allowed' podcast makes sense to me ... at least in my case ... where it was the future emotional reading of an event in the news that happened in a spot that I was in and having an eerie thought about what may happen there, that if anything, I was somehow tapping into.
And you may say I'm a dreamer ... as John Lennon once sung ... but I'm not the only one ... it seems?
Posted by Brizdaz (Darren) at 4/03/2019 08:46:00 AM