Walls R Us/I am the Eggman? 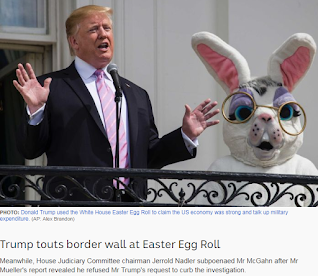 Trump touts border wall at Easter Egg Roll
"After blowing the whistle to begin one of many egg rolls taking place throughout the day, Mr Trump then joined children seated at a picnic table, where they coloured cards for US troops.
He appeared to answer a question from a child about the wall he wants to build along the US-Mexico border.
"Oh, it's happening. It's being built now," Mr Trump said at the table.
"There's a young guy just said, 'Keep building that wall'. Do you believe this? He's going to be a conservative someday."" 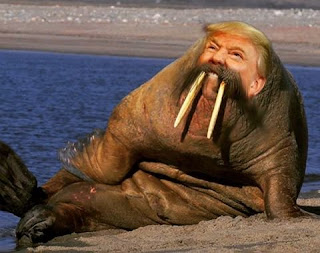 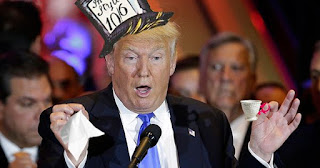 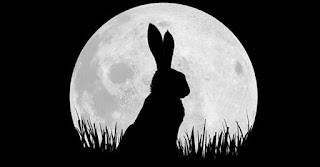