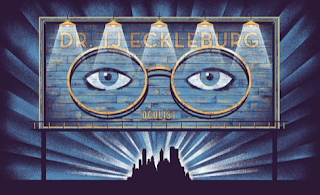 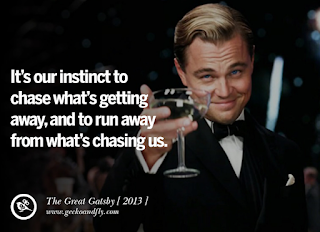 When I stayed to watch right through the credits of 'NOPE' the first time I saw it at the cinema to see if there were any of those end of credit Easter eggs that a lot of movies tag on to the very end of the film, I thought the Jupiter's Claim ride at Universal was just a piss take, but … NOPE … it's real apparently:-)
NOPE🐎🦉🛸🙈🙉🙊Film Symbolism🎭Analysis of the Occult:🎥Hollywood Apocalypse, 2001, Scarlet Woman & Crowley [THEY👽?] LIVE😎? 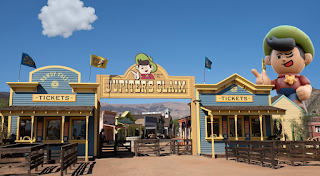 The Heywood Floyd🚀/🎥🔪OJ🎬/Haywood Ranch🐎/JAWS 🦈/2010: Odyssey 2 Connection ... NOPE🛸?
Cashing on in on this movie reminds me how the UFO/Experiencer community try to cash in on their "experience" … NOPE:-)
Stranger Things Than Bledsoe Said So👽👺?🤑
I've got to say that I ain't buying it:-)
If Jordan Peele is looking for an idea for a 'NOPE' sequel he should have the Haywoods plus Angel selling their story to Hollywood to make a movie out of their story and another UFO shows up to try to consume them and the skeptical filmmakers while filming the movie at the ranch… and the Haywoods could even have their own You Tube show called "Haywoods Say NOPE";-)
CE5 ... NOPE: Be Careful What You Wish For🧞‍♂️🧚‍♀️🌟🛸👽👾🎭🃏?
Posted by Brizdaz (Darren) at 8/29/2022 08:55:00 AM