I found Ryan Bledsoe’s mate Isaac Weishaupt’s take on seeing the film ‘NOPE’ and what he thinks it all means entertaining, although mostly amusing, but what would a non-expert like me know, when it comes to UFO schol-a-ship?-)
I only included Isaac's theories on the meaning of the film in this post because Ryan, who is a "real" contactee claims in his interviews that Jordan Peele the writer/director of 'NOPE' was once going to make a movie about his family's "real" UFO/alien experience, but the Bledsoes didn't want it made, because they had been burned by "Hollywood" once before.
So I'd really like to hear Ryan's take on 'NOPE', maybe teaming up with his old mate Isaac, after one or two more viewings of the movie 'NOPE' under his belt?
The Never Ending Story of Life: Bledsoe Said So?👽😎 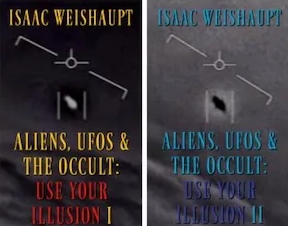 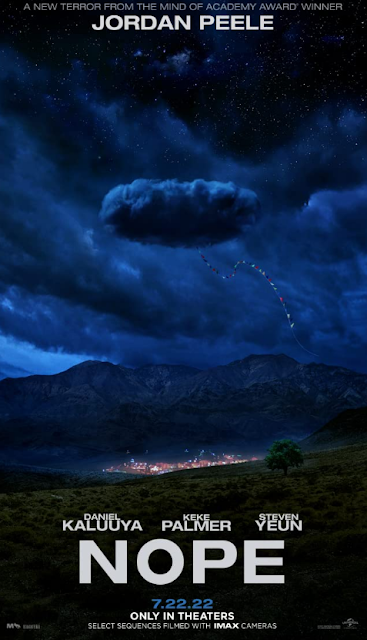 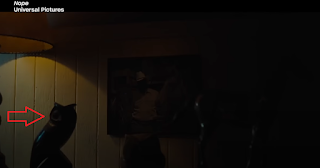