I wonder where Jordan Peele got the idea of a TV sit com called 'Gordy's Home' that ends up going horribly wrong for its star animal in the movie 'NOPE'?-) 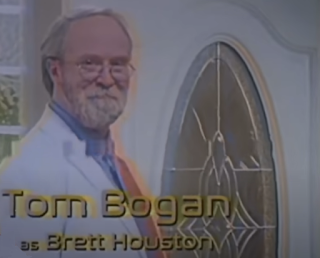 Gordo was one of the first monkeys to travel into space.
As part of the NASA space program, Gordo, also known as Old Reliable, was launched from Cape Canaveral on December 13, 1958, in the U.S. PGM-19 Jupiter rocket on its AM-13 mission. 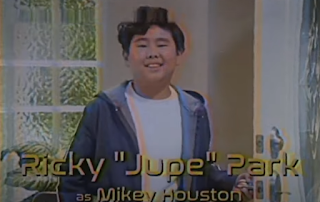 The rocket would travel over 1,500 miles and reach a height of 310 miles (500 km) before returning to Earth and landing in the South Atlantic.
A technical malfunction prevented the capsule's parachute from opening and, despite a short search, neither his body nor the vessel were ever recovered. 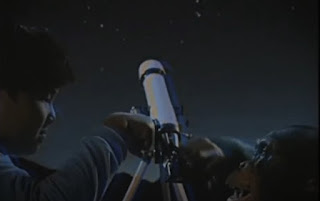 Gordo was a South American species of squirrel monkey, about one foot tall and weighing between 1 and 1.5 kg. He was chosen for space travel because of his species' similar anatomical makeup to man and sensitivity to changes in temperature. Missions using monkeys in space were not new: four monkeys called Albert, as well as monkeys called Patricia and Mike had all flown by 1962.
The Oprah Shot🎥 ... NOPE🍿?
Posted by Brizdaz (Darren) at 8/23/2022 04:38:00 PM