The Tarot is a Journey, Not a Destination?

I’m mainly familiar with the RWS tarot deck and am not really familiar with the Thoth deck.
I must say that I prefer the RWS deck and that I think Crowley was mainly just a dick in more ways than one throughout his life journey, but I am interested in why he felt the need to make changes with his deck.
The Thoth Tarot is a divinatory tarot deck painted by Lady Frieda Harris according to instructions from Aleister Crowley. Crowley referred to this deck as The Book of Thoth, and also wrote a 1944 book of that title intended for use with the deck.
I'll stick with the RWS deck, not that I use them for divination, because I don't think you can change your future, because if you could then it wouldn't be your future, would it?-)
I just like tarot cards for the archetypal images which you often encounter throughout life.
Jung and Tarot: An Archetypal Journey?
I did think it was amusing today to see that Lady Frieda Harris was born on August 13th like Hitchcock was, and passed away on May 11th, which is the date Douglas Adams passed away on in 2001, not to mention the day my ex-wife celebrates her birthday each year, when talking of witches and weirdos, not that I'm saying Lady Frieda Harris is a witch or a weirdo:-)
I guess it was all in the cards though, right?-)
NOPE and Psycho/2, Too🛸🐎🦉🤪👽? 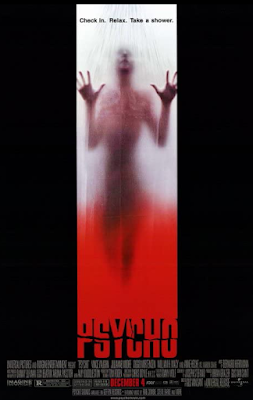